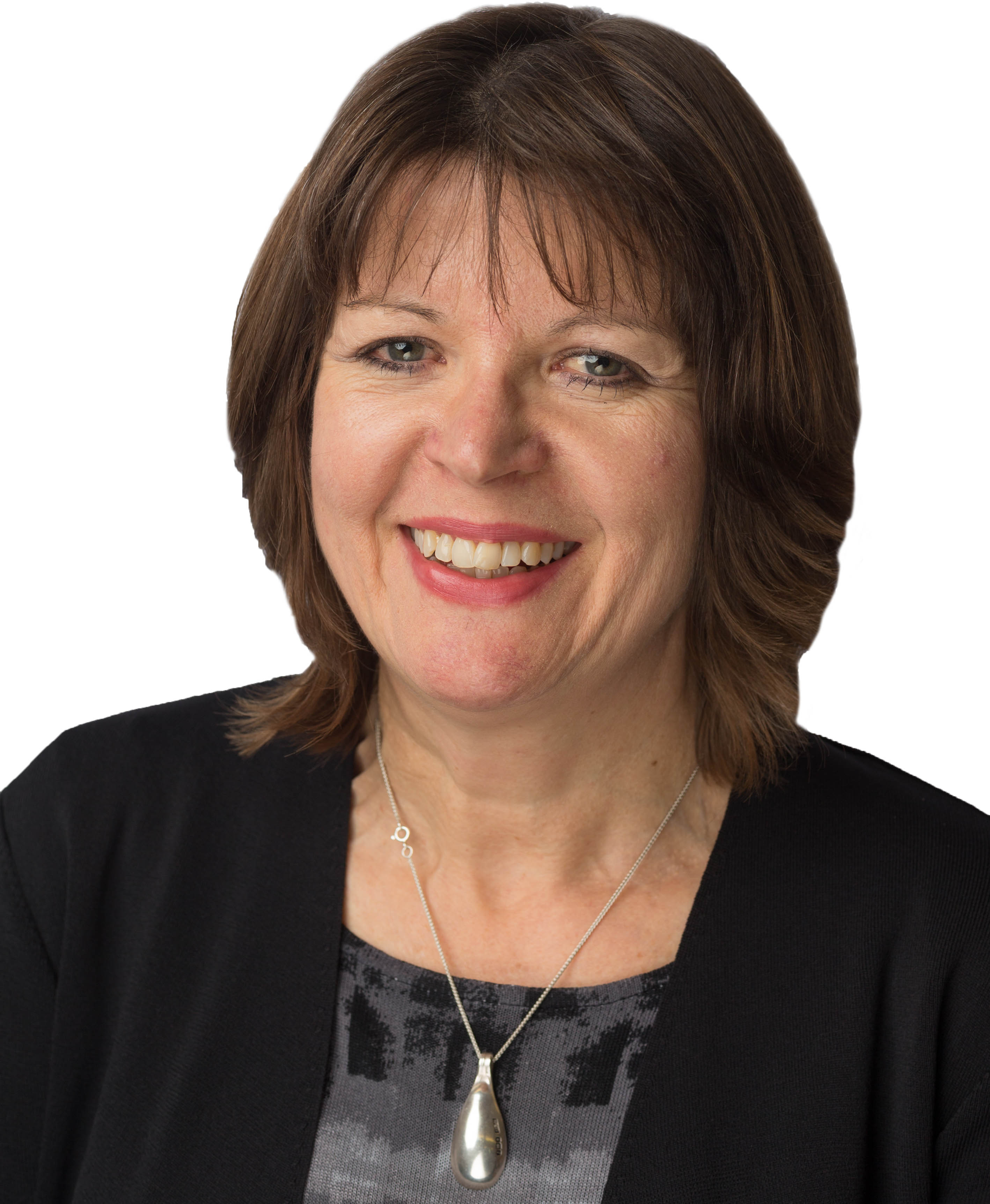 Caroline graduated as a nurse in 1987 from Edinburgh University (BSc/RGN) and has an MSc in Nursing Studies from South Bank University (2001). From 1987 to 1993 she specialised in nursing older people in Edinburgh and then London at Guy’s Hospital as a ward sister. Caroline then worked for the Foundation of Nursing Studies for three years supporting nurses to use research in practice.

In 1998 Caroline returned to the NHS and worked in Tower Hamlets in a range of roles within older people’s services. In 2005, Caroline took up her first Director post, as Director of Nursing and Therapies within Tower Hamlets PCT. With the clustering of PCTs in London in 2011, she took on the Director of Nursing and Quality within NHS East London and the City initially and then within NHS North East London when the clusters merged in 2012.