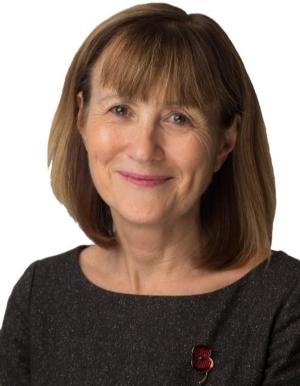 Dame Alwen has been a manager in the NHS since 1980, working in primary care, community and acute services, commissioning and joint planning. She became chief executive of Tower Hamlets Primary Care Trusts (PCT) in June 2004, was seconded to the post of chief executive of East London and the City Alliance of PCTs in 2009 and in January 2011 became the Chief Executive of NHS East London and the City. In 2009, she was made a CBE and in 2021, she was made a Dame.

In December 2011 Dame Alwen also took on the role of chief executive of NHS Outer North East London leading the two Primary Care Trust clusters which cover all the London boroughs in north east London: City and Hackney, Newham, Tower Hamlets, Barking and Dagenham, Havering, Redbridge and Waltham Forest. From April 2013, she assumed the national role of director of delivery and development for the NHS Trust Development Authority.