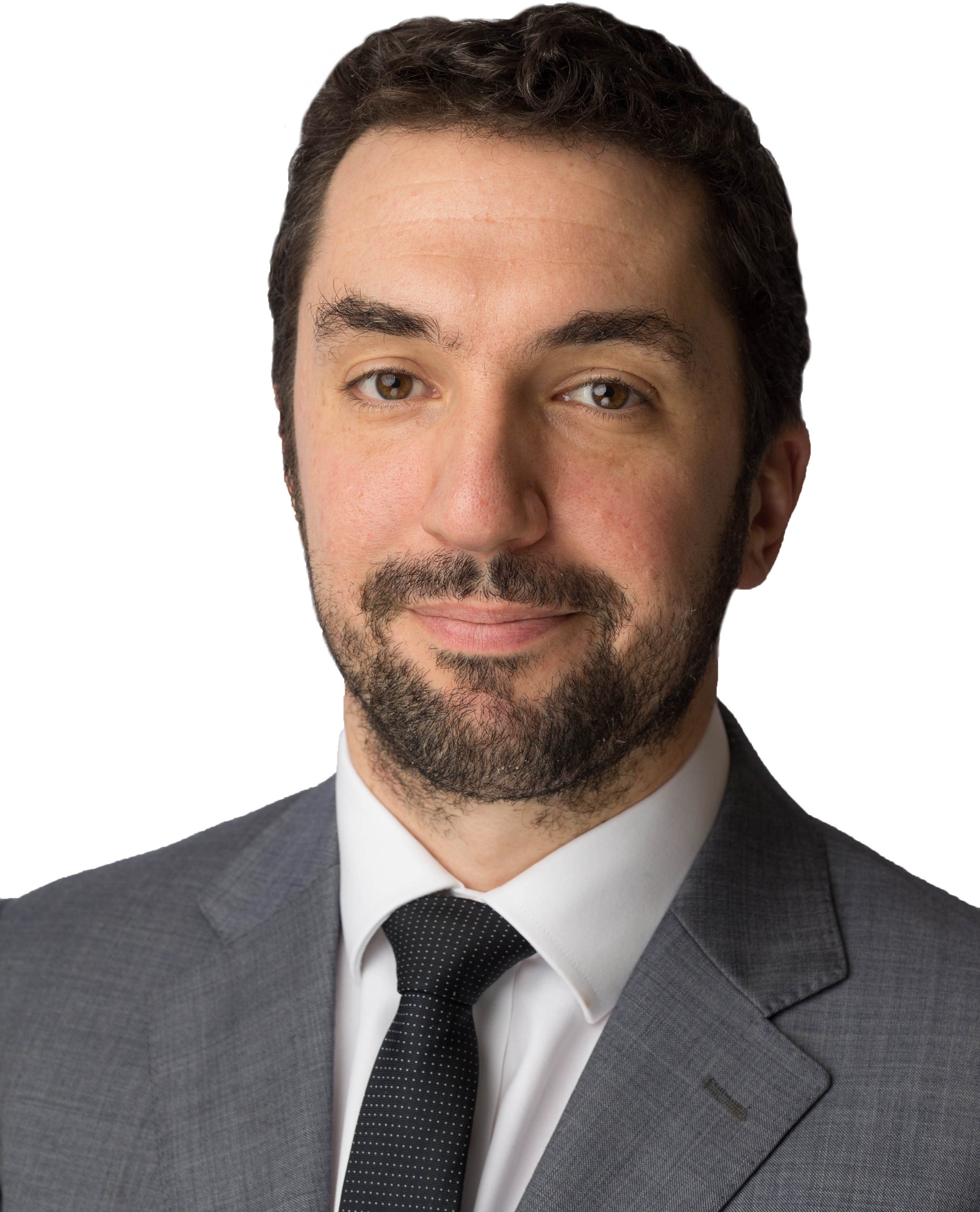 Ralph began his career on the NHS Management Training Scheme and has worked in the NHS, parliament and government. He was previously director of strategy at the NHS Trust Development Authority and also worked as chief adviser to the NHS chief executive Sir David Nicholson.

Ralph Coulbeck was appointed of director of strategy for the Trust in April 2016.