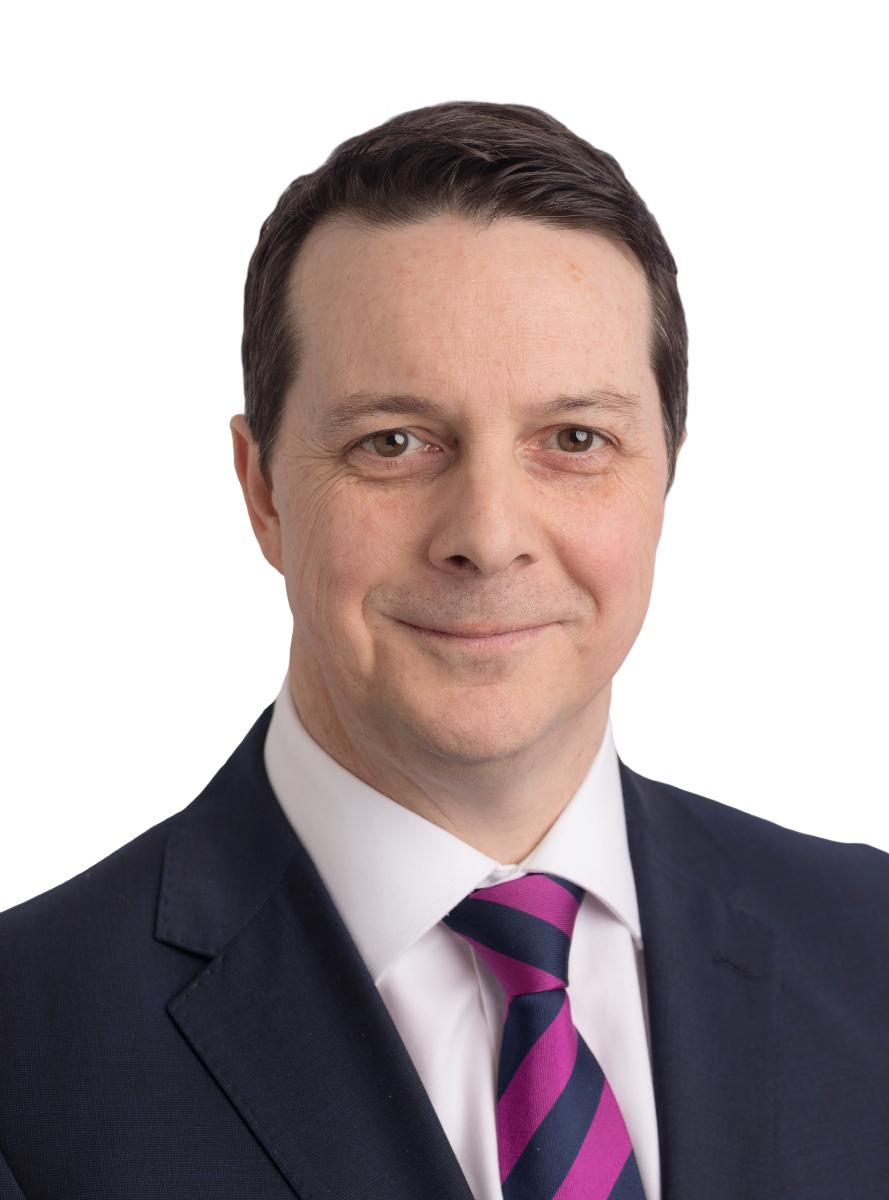 Shane Degaris graduated as Physiotherapist in 1990 from the University of South Australia, working clinically & managerially in both public hospitals and private practice in the city of Adelaide. He came to the UK in 1996 and worked as a senior clinician for a number of years before progressing into senior management roles in London hospitals.

Shane completed a MSc in Improvement methodology in 2008 and was a participant on the NHS London Next Generation CEO programme at the London Business School in 2010/11.

As well as being Deputy to the Group CEO Shane is responsible for Group Clinical Services, Group Operations & Performance, Emergency Planning, Estates & Facilities (including the Trust PFI) and the Transformation team.