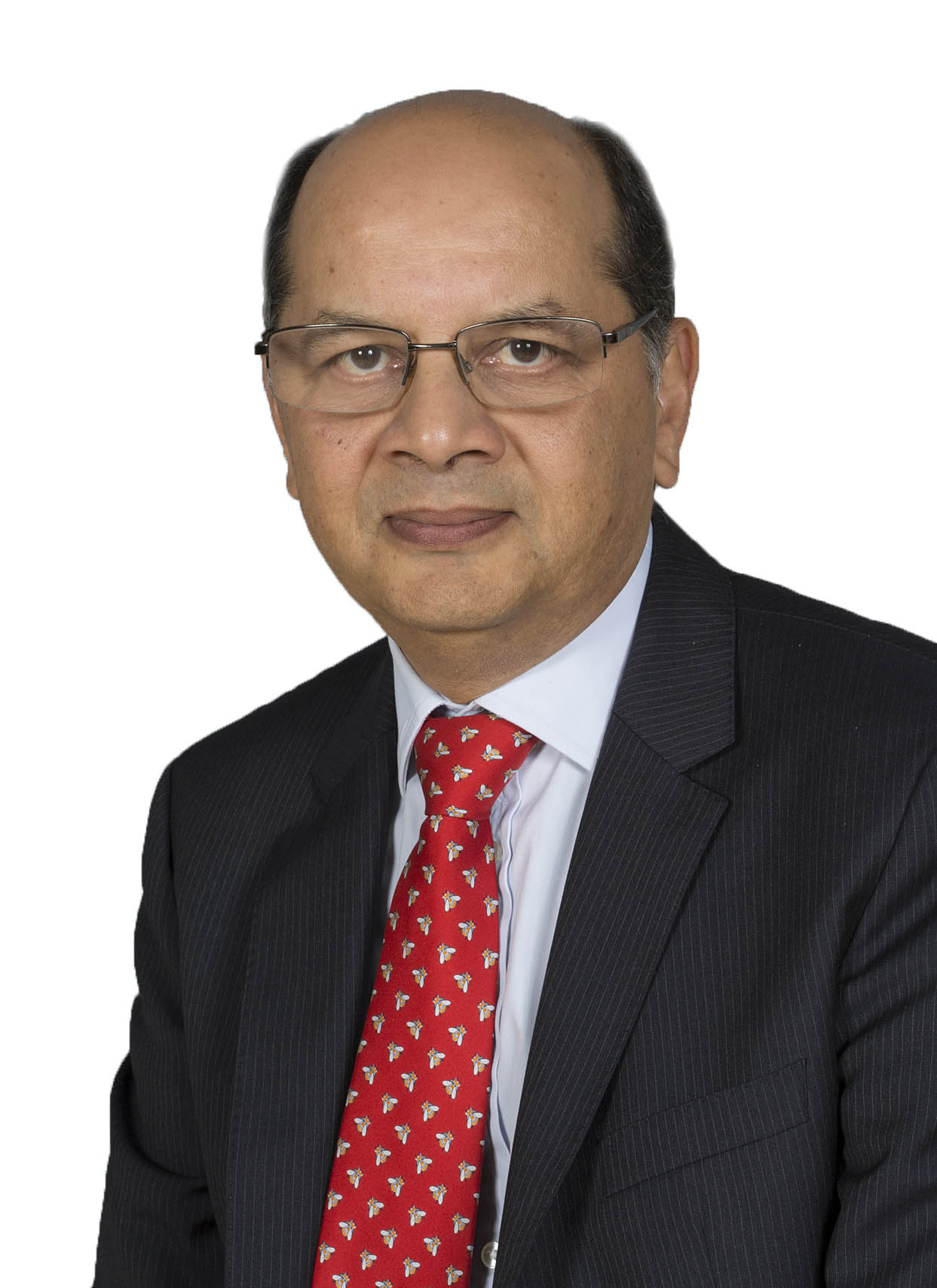 Gautam Dalal is a chartered accountant and a former senior audit partner at KPMG London. From 2000 to 2003 he was Chairman and Chief Executive of KPMG's practice in India, which he helped to establish. He was a non-Executive Director of Barts and The London NHS Trust from September 2010 to March 2012. He is also a trustee of The National Gallery, where he chairs the Finance and Audit Committees, a member of the Governing Body and Audit Committee of the School of Oriental and African Studies, University of London and Chair of AMREF UK, the African health development organisation. He is a Non-Executive Director of ZincOx Resources plc. Previously he was a founder board member of the UK India Business Council and a member of the Asian Business Association Committee of the London Chamber of Commerce.

Gautam chairs the audit and risk committee, and is a member of the finance and investment and nominations and remuneration committees.