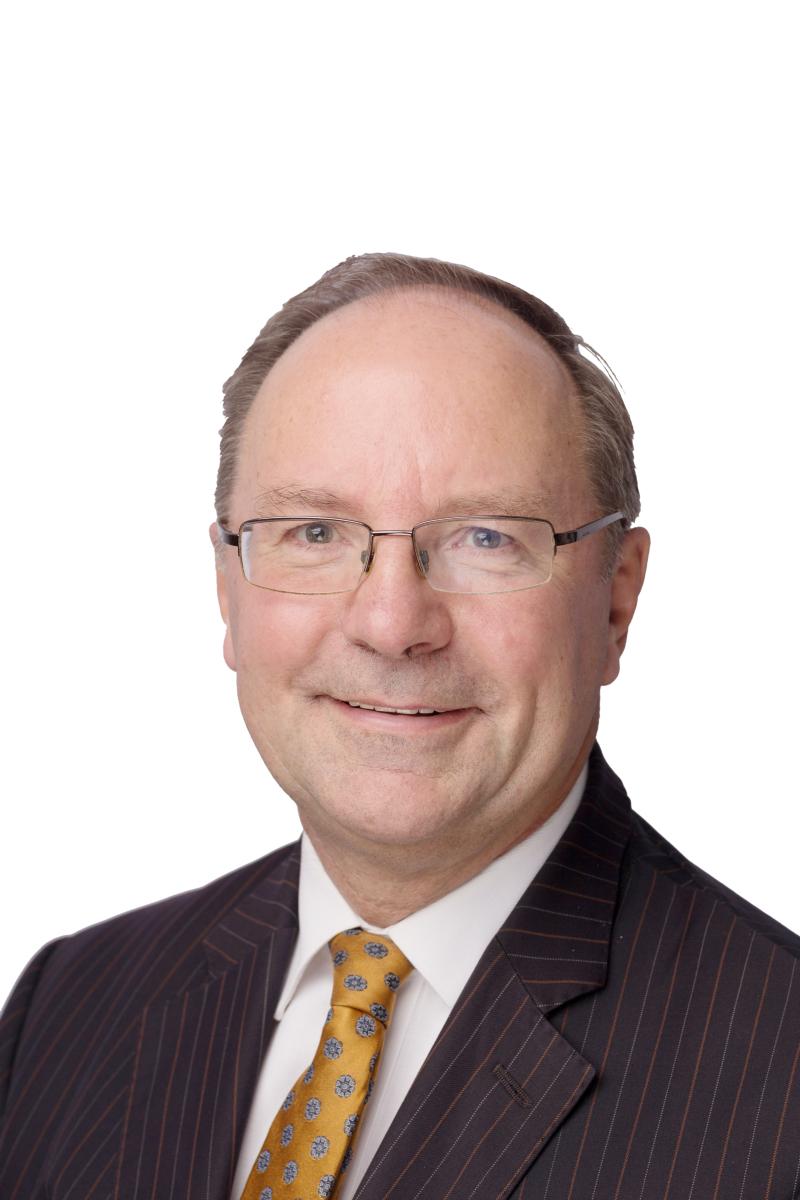 Ian Peters joined Barts Health NHS Trust as chair on 1 April 2017. After a successful career in financial services and energy, Ian retired in 2015 from Centrica, the parent company of British Gas, where he held a number of senior roles including managing director. In addition to his role as chair of Barts Health, he is the Vice Chair of the Peabody housing association, Chair of Employers for Carers, and chairs of a number of small innovative technology companies. Ian formerly served as a non-executive director at Central and North West London NHS Foundation Trust.