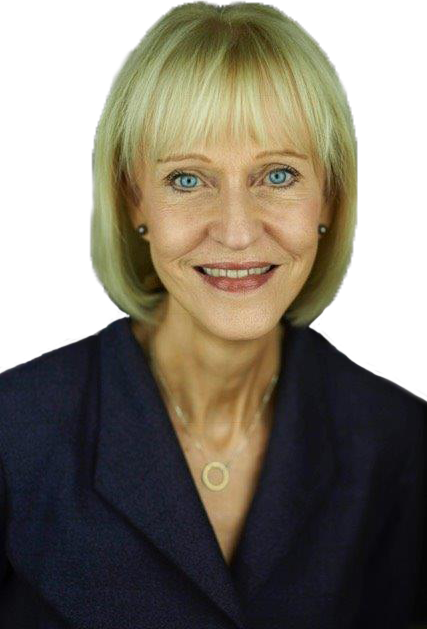 Margaret  is Chairman of SCT Consultants. She is a well-known UK expert on organisation change and leadership, having founded the UK’s first change management consultancy. She has personally researched, and advised the leaders of many companies and public bodies on organisation, cultural and leadership change.  She has held a variety of non-executive and public service roles, including being a non-executive member of the Board of HM Treasury and of St Mary’s NHS Trust in west London. In her consulting capacity she has recently evaluated the Board of NHS England and has worked as an executive coach to senior leaders in a wide variety of sectors.  She is also well known for her work on high growth companies and acts a mentor on the London Business School entrepreneurship programme. Margaret has a First degree in Economics from Manchester University and a Master’s degree from Warwick Business School.  In 2001 she was awarded a CBE for services to management in the public sector. Margaret comes from Sheffield originally where she once worked in a hospital kitchen for three months. She lives in London, has two grown up children and is a lifelong devotee of the NHS.