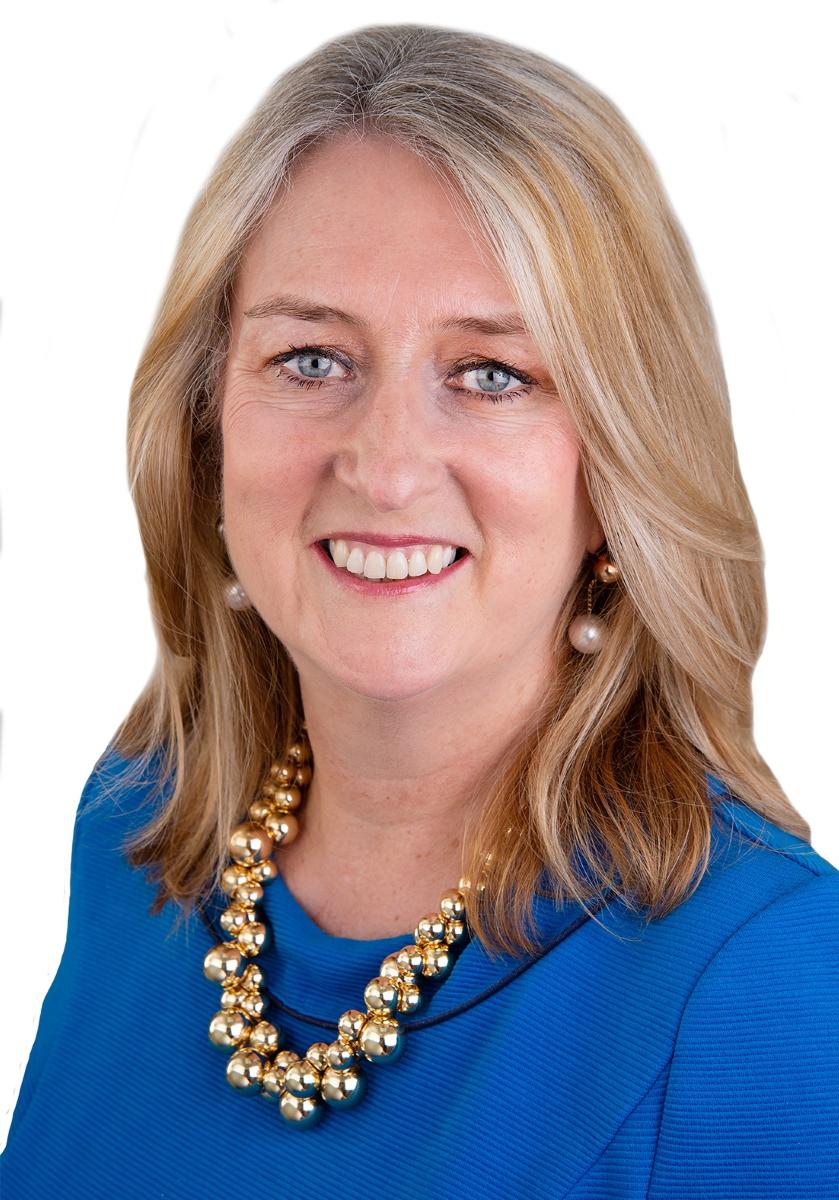 Jacqui Smith joined us in October 2021 as chair in common of our trust and Barking, Havering and Redbridge University Hospitals NHS Trust.

Prior to that, she was Chair of University Hospitals Birmingham NHS Foundation Trust.

Following a successful teaching career, Jacqui was elected as the MP for Redditch in 1997 and served for 13 years. She was one of the longest serving ministers in the Labour government and the first female Home Secretary.

Jacqui is also Chair of the Sandwell Children’s Trust, the Jo Cox Foundation and the Precious Trust which is a Birmingham based charity that supports girls at risk of violence or exploitation. She is a Trustee of the Kings Fund and works in the Middle East supporting parliamentary and political development.

Jacqui is a weekly contributor to Good Morning Britain and presents the ‘For the Many’ podcast. In 2020 she took part in Strictly Come Dancing.