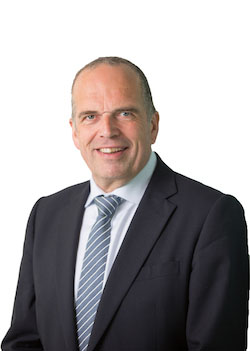 Professor Steve Thornton is the Vice Principal (Health) – Queen Mary University of London, and is a consultant obstetrician at Barts and the London School of Medicine and Dentistry.

Steve qualified from Southampton University in 1983 and undertook his clinical training in obstetrics and gynaecology in Newcastle upon Tyne where he started research into the mechanism of human term and preterm labour. His work has particularly focussed on preventing and treating preterm labour given its major implications for the life and health of a baby.

Steve is a member of the quality assurance and nominations and remuneration committees.