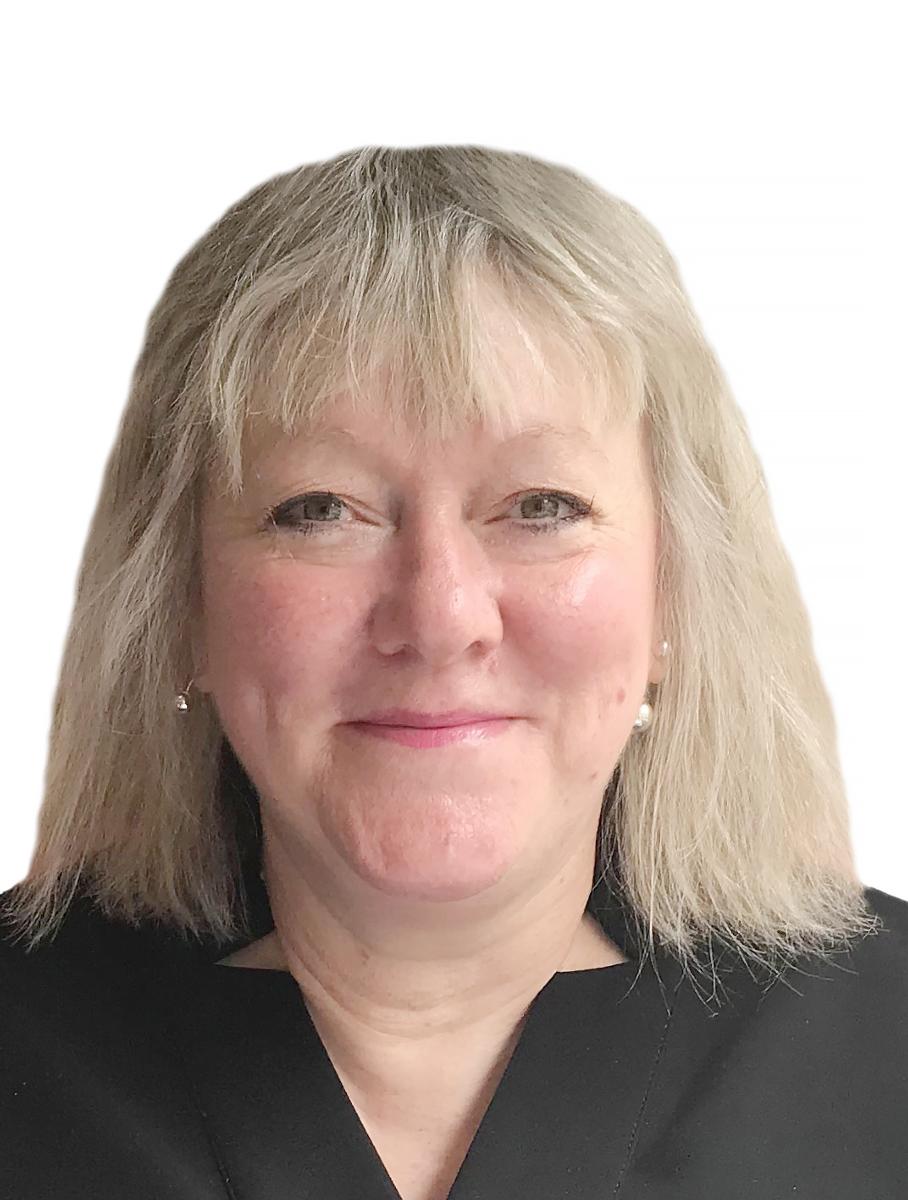 After initially achieving a degree in Business Management from Plymouth University, Angela qualified as a registered nurse from the Exeter School of Nursing in 1988.

Angela joined St. Bartholomew's Hospital in 1991, working on the internationally renowned endocrine unit and becoming the lead nurse for the medical and endocrine wards soon after.

In 2001, Angela moved to The Royal London Hospital as matron for specialist medicine, where she was then promoted to the head of nursing for acute and emergency medicine.

Angela completed a master’s degree in Healthcare Management at City University in 2006. In her spare time, she enjoys the theatre, dining out and walking in the Chilterns.