Posted Tuesday, 3 May 2022 by Andrew Greasley

An independent hospital built on a disused part of our St Bartholomew’s Hospital campus has opened to patients.

Constructed by Nuffield Health at a cost of £70 million, it is the first private hospital in the City of London.

The arrangement, which sees the charity lease the space from Barts Health, provides the trust with significant revenue that will be invested back into our services.

It is operationally independent from Barts Health and staffed by around 200 Nuffield Health employees, some of whom were redeployed to work within the trust at the height of the pandemic.

Our disused pathology building developed cult status after its appearance in the second series of the television programme Sherlock.

Extensive effort has been made to retain the area’s heritage since construction began in 2018, from the preservation of Roman burial artefacts to the protection of a red telephone box made famous by the BBC show.

Building materials include Portland stone, quarried on the Isle of Portland in Dorset and dating back 150 million years to the Jurassic period, to complement the original Edwardian facades. The balustrade – part of a railing at the top of the pathology building that was damaged during The Blitz – has been replaced, and a new smoked glass front added to the Giltspur Street entrance.

Group chief executive Alwen Williams said: “Our partnership with Nuffield Health has breathed new life into our historic buildings, while surpluses generated from private patient activity will be invested back into NHS services, benefiting patients across east London.”

Nuffield Health’s interim hospital director Jonathan Canham said: “We are proud to be working with Barts Health. Both our organisations have values of continually striving to help people throughout the different stages of their lives.”

The partnership incudes a 40 per cent discount for Barts Health staff at Nuffield Health’s nearby Barbican Fitness and Wellbeing Centre. 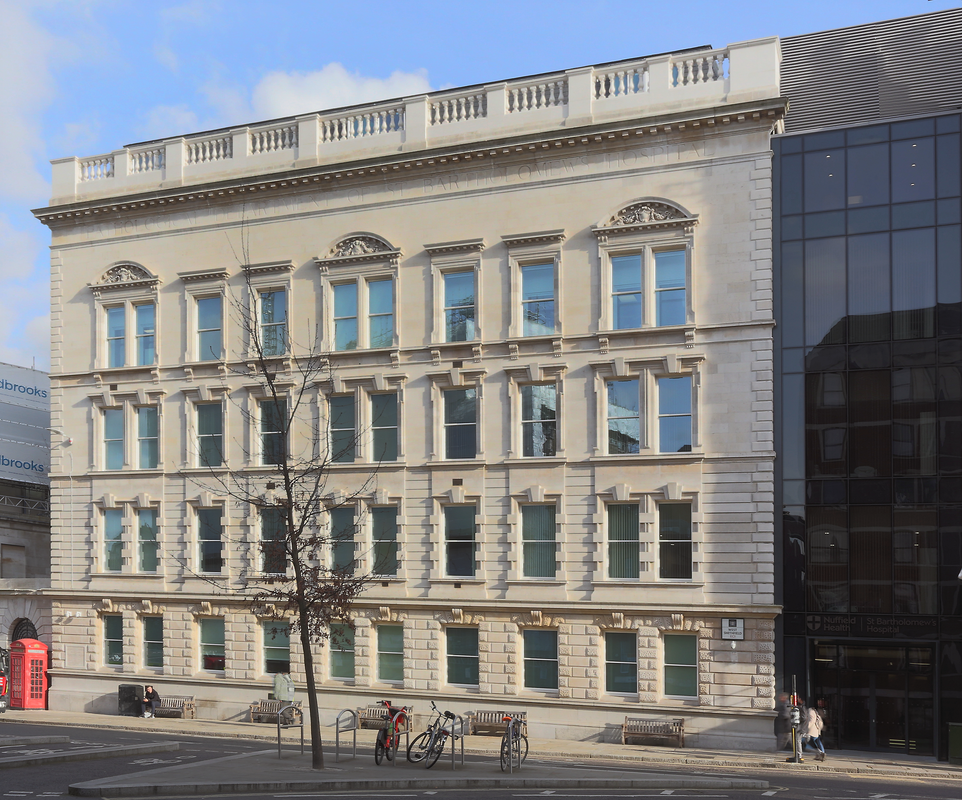 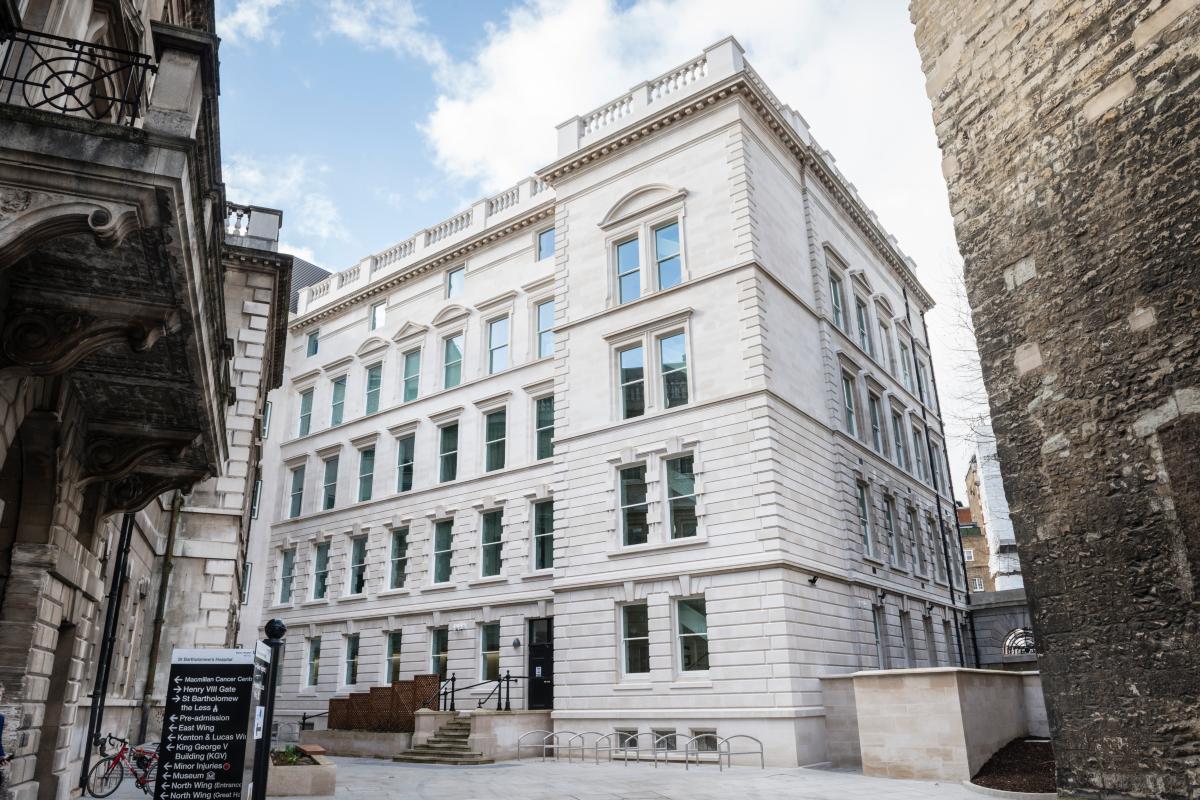