The neonatal transfer service at The Royal London Hospital has supported the development of five new, bespoke ambulances aimed at looking after mothers and babies.

The service, responsible for transferring 1,600 babies per year, were previously partnered with London Ambulance Service but have recently moved providers to St John’s Ambulance (SJA). Our team worked closely with SJA to design new bespoke vehicles, to improve upon the safety and efficiency of our older ambulances.

The new vehicles were designed with both staff and patients in mind. They can carry extra compressed hospital gas, have electrical power to support all specialist equipment, a better ride quality for patients, lower floor for improved access, internal cameras and communication devices, as well as 5G wifi for electronically sharing important patient details on route.

The neonatal transfer team work and train together and are co-located on site meaning they can respond and dispatch quickly to any calls. They are also only one of four teams who can transfer babies by air. 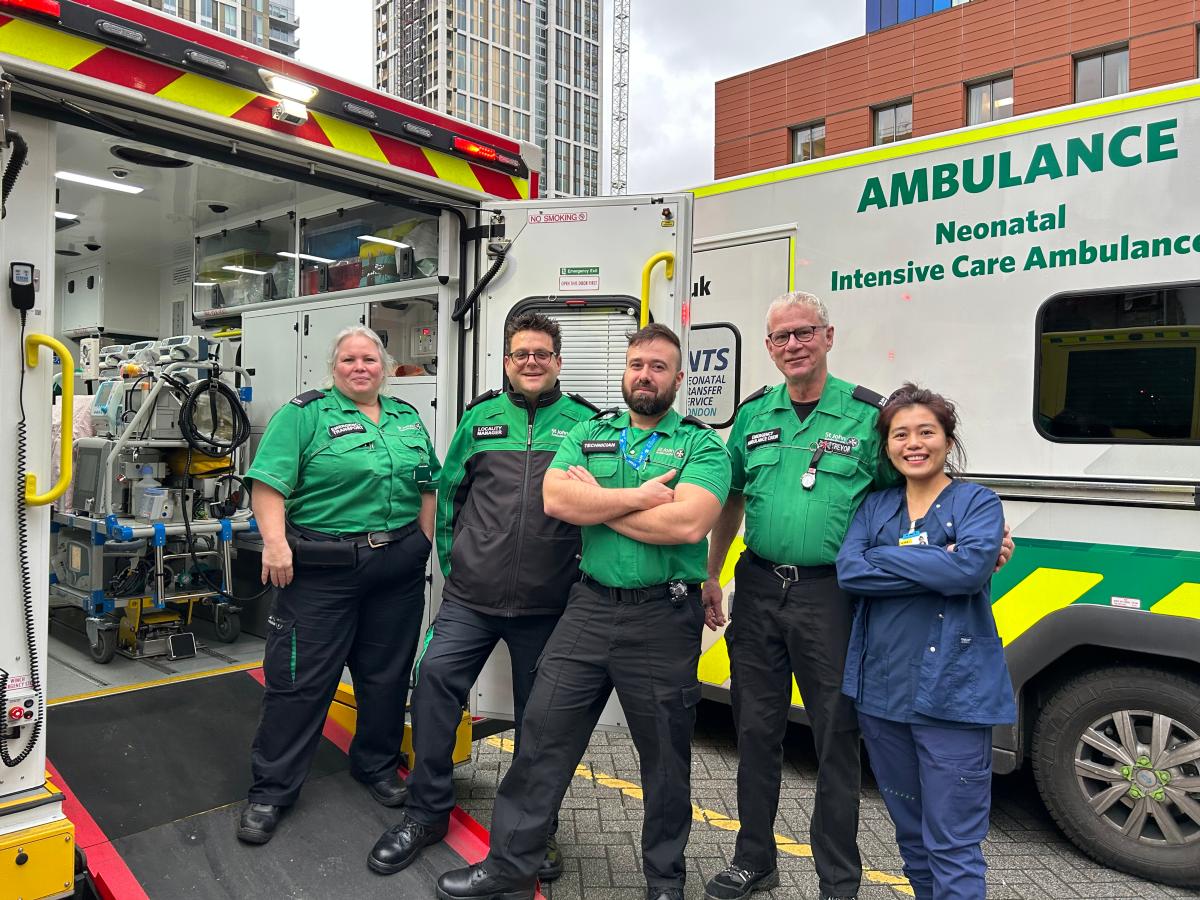 The ambulances are mobile intensive care units and can care for babies and mothers who may be in a life threatening and critical condition through to more straight forward cases. The Royal London has the highest proportion of maternity patients who are critically ill in the country, so it is important the service’s ambulances are fit-for-purpose for all levels of care.

Mum, Jennifer, and her newborn triplets were recently transferred to Middlesex Hospital by our team. It was important to try and get all three moved in the same day, to reduce the amount of time they spent away from each other and mum.

Jennifer reflected on the success of the move, and level of care she received:

I wanted to say an enormous thank you, from the bottom of my heart, for the team's heroic work. From the word go, staff were on a mission to keep all three babies together and transfer them in a day.

It was overwhelming how hard the team worked for my boys, with super-efficient handovers at both ends. It was so reassuring to see this, only 3 days post-birth.

All babies are doing well. I really cannot thank them enough. I thought it was going to be a stressful day, but thanks to them it was smooth and calm for both me and the triplets. 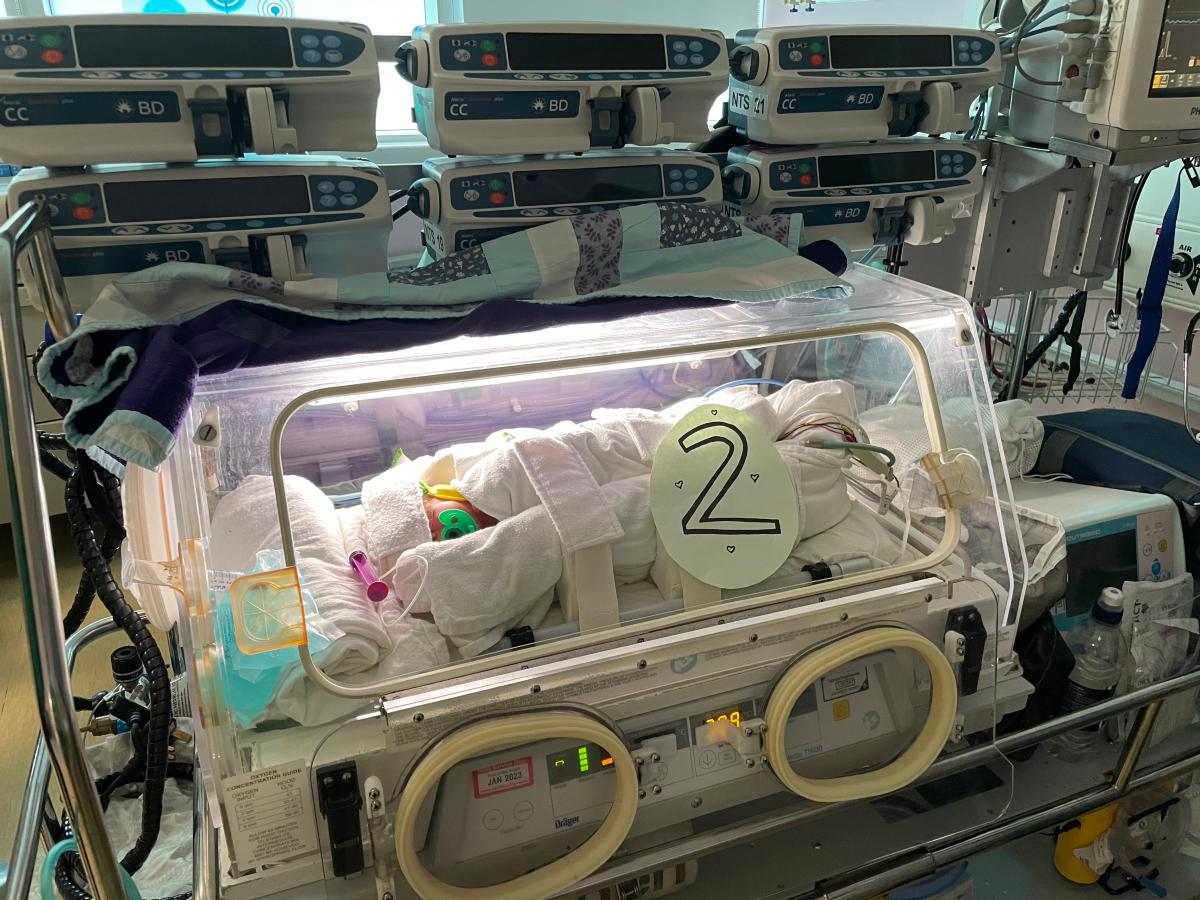 Our service is about getting babies the right care, in the right place, at the right time. Having the vehicles and an efficient service that can respond to that is key.

We endeavour to take parents with us, and each baby that we transfer is given a bonding square with the parents scent on while they’re away from each other.

We are currently developing a new part of the service for in-utero transfer to be able to move mums before giving birth. Babies can benefit from being born in specialist services instead of being transferred after if there is risk they could be born with abnormalities such as heart disease.

The service is an asset and integral part of the wider neonatal services and teams. The service will be turning 20 years old this year, and we are on the verge of a service expansion. We hope to have another emergency capable team, who will be able to undertake an extra 400 transfers per year.