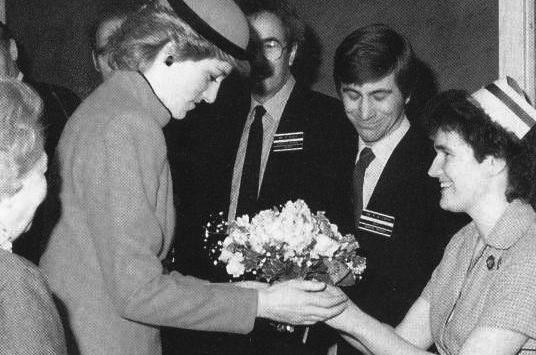 Newham General Hospital was opened in 1983 by HM The Queen on 14 December 1983 under the management of Newham Health Authority. It replaced Queen Mary's Hospital for the East End in Stratford and East Ham Memorial Hospital, providing provided centralised hospital services for the population of the London Borough of Newham. In 1985 maternity services were centralised at Newham General with the transfer of services provided by Newham Maternity Hospital (previously known as Forest Gate Maternity Hospital). A further phase of the hospital, including additional maternity beds, a special care baby unit, a rehabilitation department and an academic centre was opened by Diana, Princess of Wales in 1986.