Crowds returning to St Bartholomew's for the first in-person View Day in three years heard about a number of exciting projects which are helping to transform hospital services.

Guests including Nickie Aiken, MP for Cities of London and Westminster, were shown an artificial intelligence tool that detects heart disease in record time. The first-of-its-kind programme analyses MRI scans of the heart in just 20 seconds, helping us to see more patients on our waiting lists.

There was a tour of our historic North Wing, including the Great Hall and Hogarth staircase, which is being restored by Barts Heritage, and we shared our plans to build a dedicated centre for breast cancer surgery with support from Barts Charity.

The origins of View Day and presenting the hospital to the community date back to the Easter ‘Spital services’ of the Middle Ages. Patients were walked through the streets of London to encourage Londoners to donate to the City's hospitals.

Inspecting the hospital properties began with the re-foundation of St Bartholomew’s Hospital by King Henry VIII. The hospital’s medieval buildings were in a state of disrepair and an annual inspection was put in place by the new board of governors.

In modern times it includes tours for local residents and hospital supporters plus stalls and entertainment in the square.

St Bartholomew’s Hospital chief executive Professor Charles Knight OBE said: “After two tough years battling Covid, it was wonderful to invite the public back. View Day has always been about connecting the hospital to our community, and we celebrated this unique relationship once again.

Nickie Aiken MP said: “It is an honour to meet and thank the hardworking staff who have worked tirelessly during the difficult Covid period. Barts plays a huge part within its community and I look forward to celebrating its 900th anniversary next year.”

Held on the second Wednesday in May, View Day this year comes just a few months before the hospital celebrates its 900th birthday in 2023. 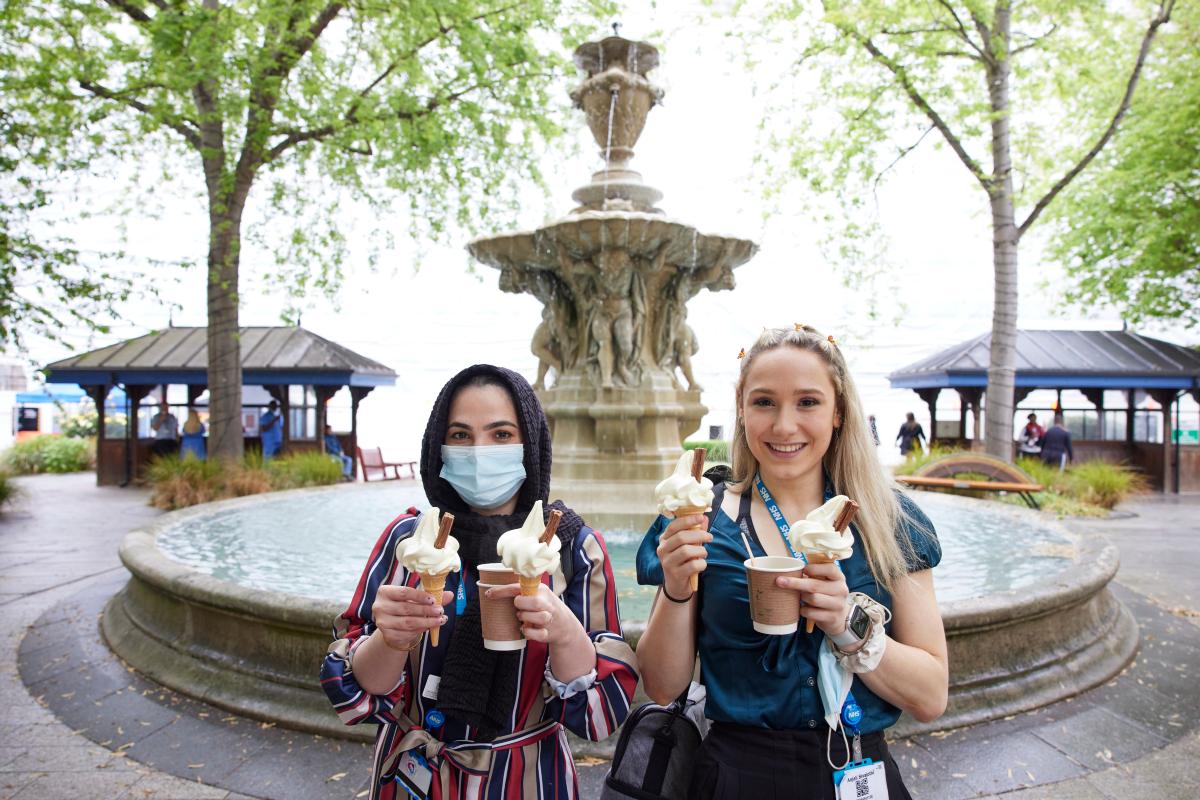 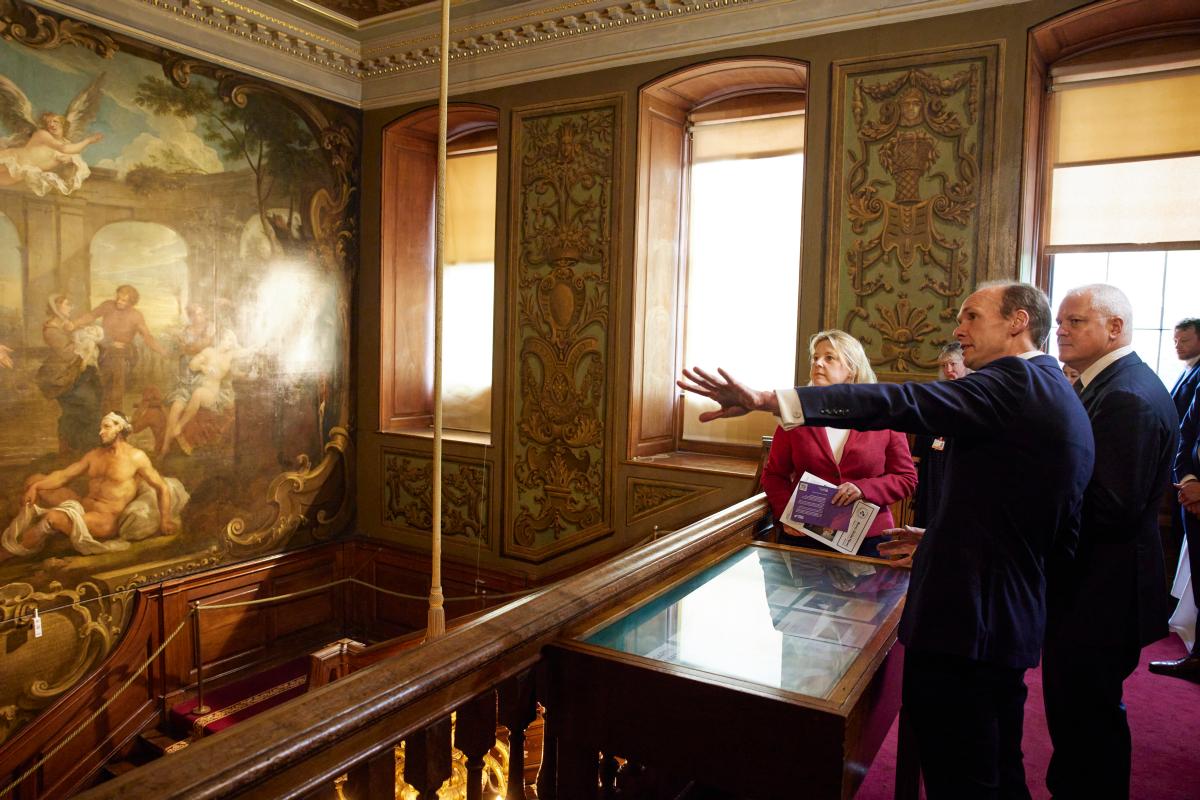 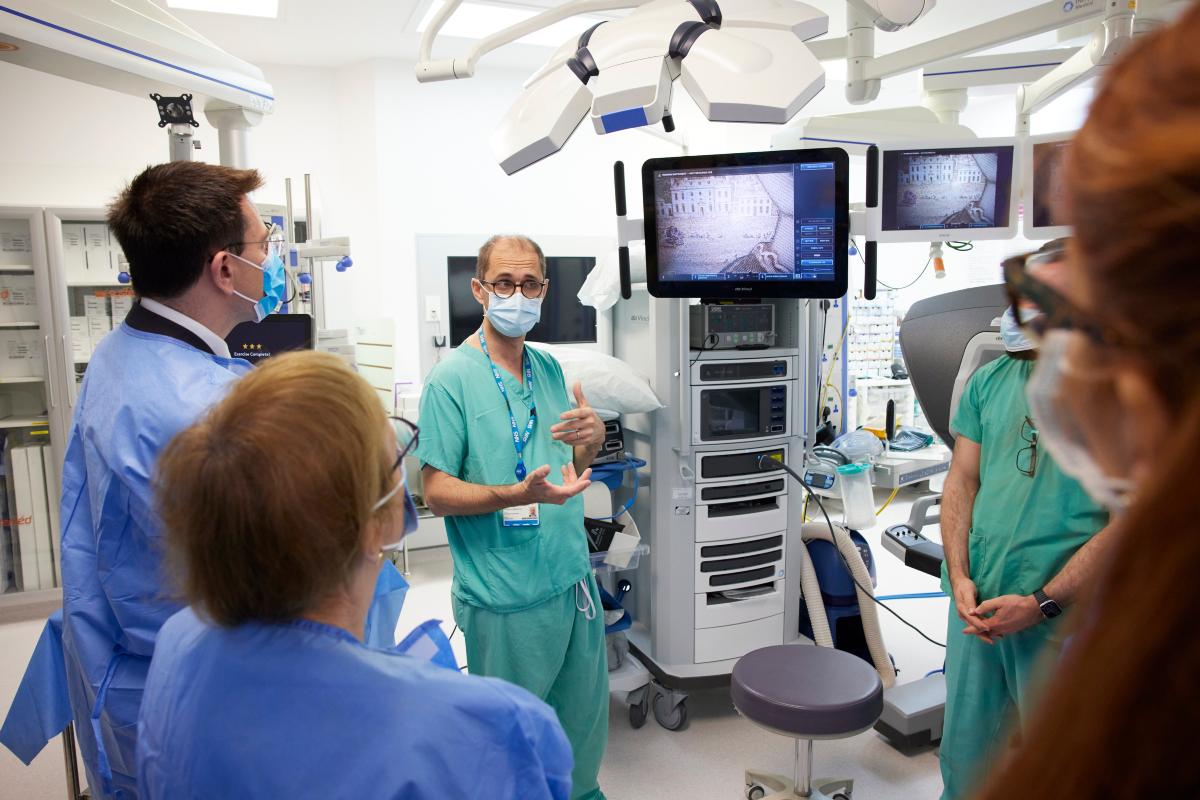 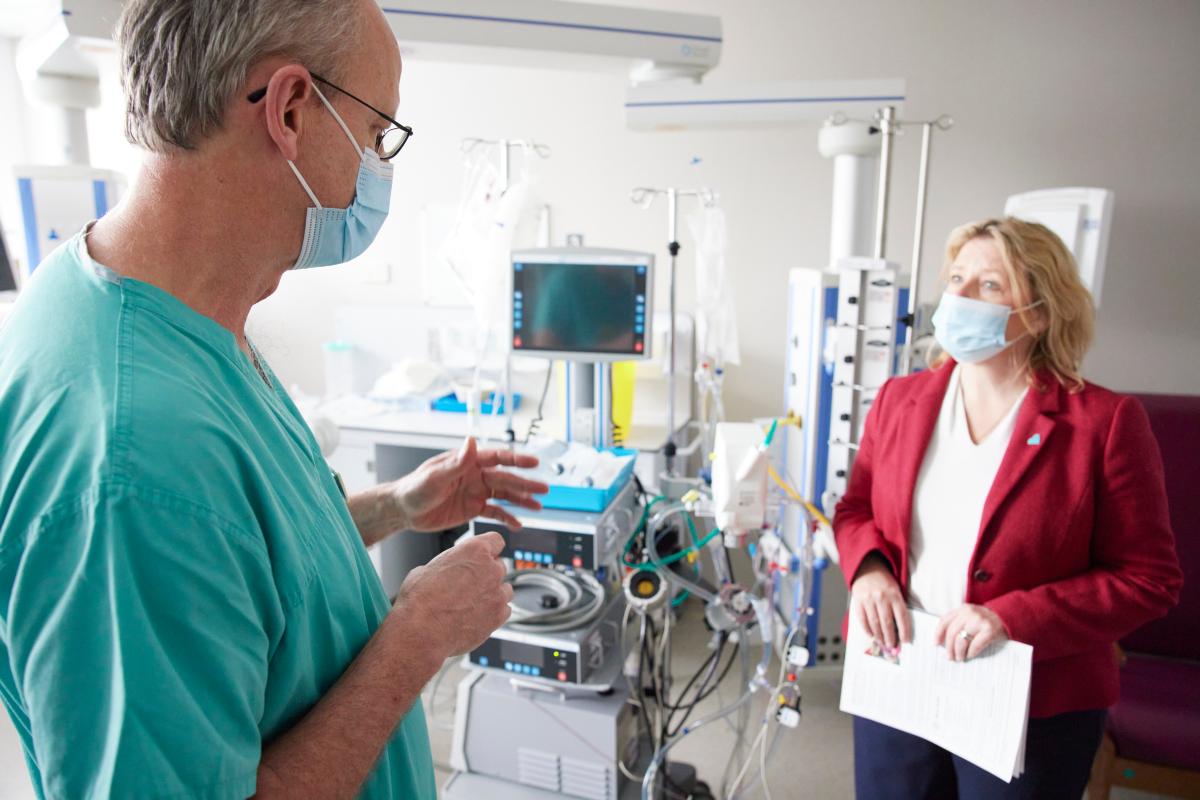