Tower marks next stage of North Wing renovation | Our news

A temporary scaffold tower has been erected in the Great Hall this week, to enable a team of conservators to inspect the ceiling to better understand the condition of the plasterwork and the history of its decoration.

It marks the next stage of work to repair and renovate the Grade I listed North Wing at St Bartholomew’s, which includes the famous Hall, Hogarth staircase and Henry VIII Gatehouse.

The major project is being overseen by Barts Heritage and will form a key part of the hospital’s 900th anniversary celebrations in 2023.

The North Wing at St Bartholomew’s was originally built to house the financial and management functions of the hospital.

The Great Hall, on the first floor of the building, was used by the hospital governors to hold meetings and to entertain wealthy people from the City of London, to attract them to become donors to the institution.

Their names and the sums of their donation are still inscribed on the walls of the Hall.

The superb plasterwork decoration of the ceiling is attributed to Jean Baptiste StMichele, working under the direction of the architect James Gibbs.

More recently, the North Wing has become home to a new wellbeing hub, available to all Trust staff from Monday to Friday.

Work to inspect the ceiling in the Hall in expected to last around four weeks. 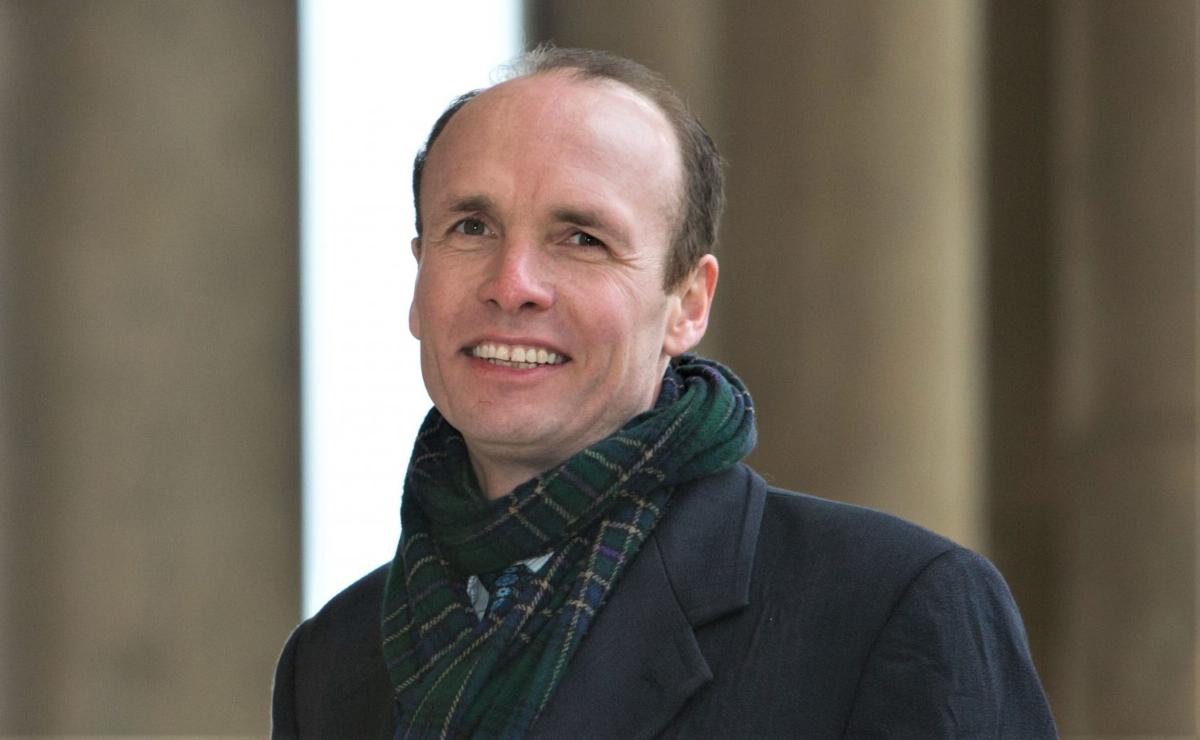 Will Palin, chief executive of Barts Heritage, said: "It's exciting to be moving forward with this vital investigation work ahead of the main project.

"The scaffold tower will give our conservators direct access to the ceiling for the first time and enable them to carry out paint research to establish, we hope, the nature the original 1730s paint scheme.

"We will also be able to carry out any necessary holding works to areas of the ceiling which have suffered water ingress and other damage in the past.”

St Bartholomew's chief executive Prof Charles Knight tweeted: "Great to get up close and personal with the Great Hall ceiling under the expert eye of @Will_Palin. Restoration in progress!"

On Wednesday 26 August, Friends of Barts Heritage will host ‘Royal Barts, Royal Babies and Royal Doctors’, a webinar with Sir Marcus Setchell, in conversation with Robert Treharne Jones. A former St Bartholomew's consultant, Sir Marcus was also surgeon-gynaecologist to Her Majesty the Queen.

Register for this event, which begins at 7pm, here.