Three members of staff from Barts Health have been recognised for their contribution to the NHS in the Queen’s birthday honours.

Group chief nursing officer Caroline Alexander receives a CBE for services to nursing and Professor Charles Knight, the chief executive of St Bartholomew’s Hospital, is awarded an OBE for services to the NHS and people with heart disease.

Pa Assan Badjan, a porter in the emergency department at The Royal London Hospital, receives a British Empire Medal (BEM) for services to the NHS.

Caroline graduated as a nurse from Edinburgh University in 1987 and specialised in the care of older people, including as a ward sister at Guy’s Hospital, before joining the Foundation of Nursing Studies. In 1998 she returned to the NHS to lead older people’s services in Tower Hamlets, becoming director of nursing and therapies in 2005.

In 2011, she was appointed director of nursing and quality for NHS East London and the City, and then NHS North East London, following a merger a year later. Caroline joined NHS England as regional chief nurse for London in 2013. She took up her current role of group chief nursing officer for Barts Health in March 2016.

She is a trustee for the Foundation of Nursing Studies and has honorary doctorates from both City, University of London and Middlesex University.

Caroline said: “I’m so fortunate to have enjoyed a career in nursing and to be able to influence the profession I love.

“I was inspired to become a nurse by my mum and it means a great deal to follow in her footsteps. Her attitude was: if you are going to do something, put your heart and soul into it. I wish both she and my dad were here to share this moment with me.

“I would like to thank everyone who has supported me in my career. I am unbelievably proud to receive this honour.”

Professor Charles Knight is a consultant cardiologist and was trained at Cambridge and Oxford universities. He is an honorary Professor at the William Harvey Research Institute at Queen Mary University of London and has published more than 100 research papers.

He served as honorary secretary of the British Cardiovascular Society from 2008 to 2011 and was associate editor of the journal Heart until 2014. He was a member of the Royal College of Physicians' Cardiology Speciality Advisory Committee.

From 2010 he led the development of the Barts Heart Centre by merging cardiac services from across London to create the largest cardiac centre in the UK. He became the Centre’s first executive director in 2014. In 2015 he was appointed as managing director and then chief executive of St Bartholomew’s Hospital.

In March 2020, he was seconded as chief executive of NHS Nightingale Hospital London, established in under two weeks to care for patients during the Covid-19 pandemic. In July he was awarded the Freedom of the City of London in acknowledgment of his role in the NHS’s response to the outbreak.

He said: “I am delighted and humbled to receive this wonderful honour. Working as a hospital doctor has been a great job. It is a huge privilege to see the best of humanity in sometimes the worst of circumstances and to witness the courage of patients and the kindness of staff every day.

“I feel incredibly grateful for the opportunities that have shaped my professional life. The most fulfilling years of my career have been those working alongside my talented, selfless and committed colleagues at St Bartholomew’s Hospital and Barts Health.”

Pa came to the UK from The Gambia in 2011. His first role at Barts Health was as a general porter at St Bartholomew’s Hospital. He moved to The Royal London as the new hospital building in Whitechapel opened. Soon after, he requested to join the emergency department, where he has worked ever since.

Pa, who is a member of the Serco team at Barts Health, is described by colleagues as enthusiastic about his work. He has been praised for his support for others during the Covid-19 pandemic and the care and compassion he shows to patients.

On receiving the British Empire Medal, awarded to individuals who have made a significant difference to their local community through ‘hands-on’ service, Pa said: “Being recognised for such a privileged award as the BEM, especially approved by the Queen, is a true honour, and makes me and my family very proud. 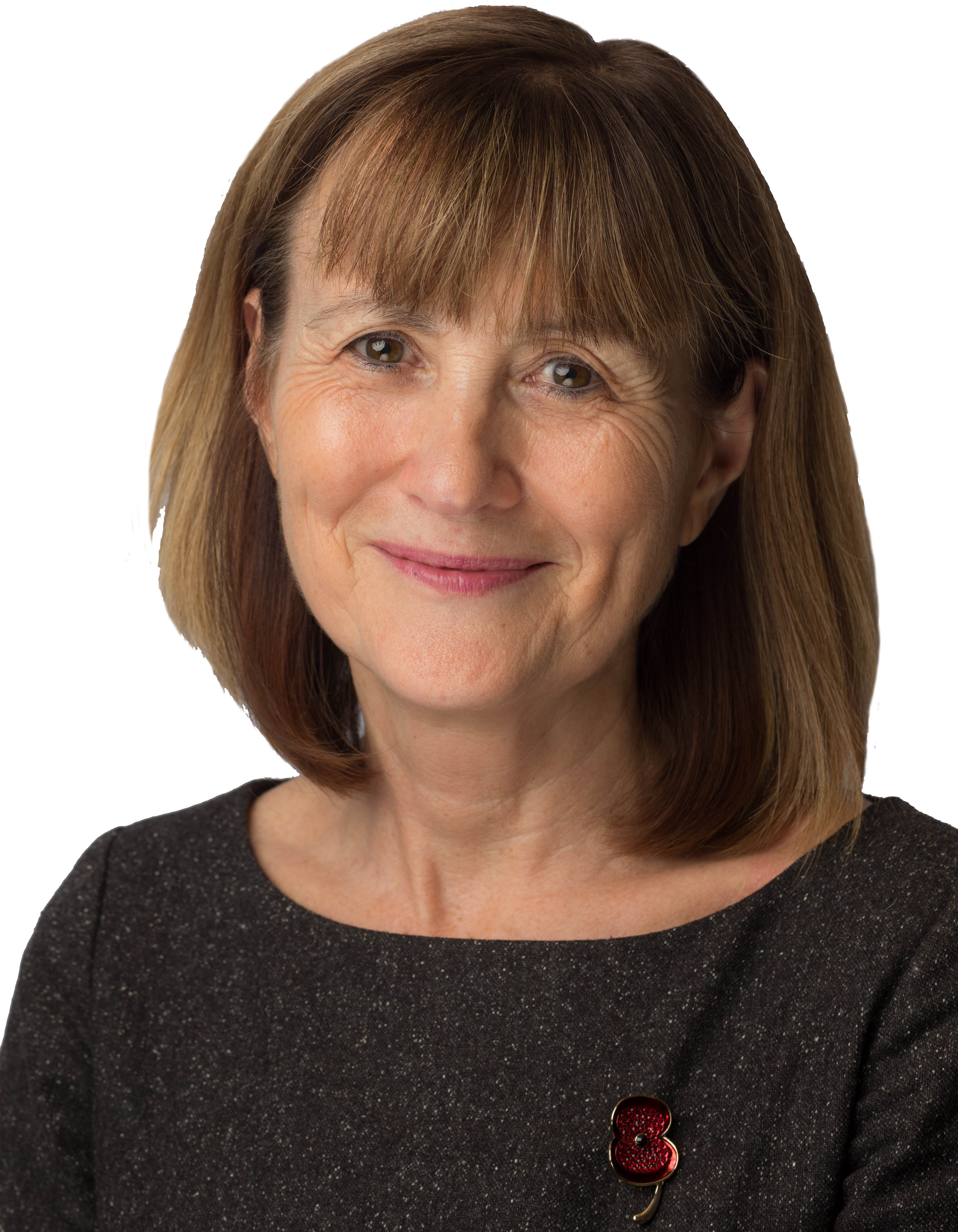 “I feel very proud to promote the ideals and values of Serco and, all of our colleagues in NHS, especially the entire A&E department of The Royal London Hospital.”

Barts Health group chief executive Alwen Williams said: “These awards are richly deserved and recognise years of outstanding service to the NHS and to our east London communities.

“I am sure that our Barts Health staff, as well as colleagues from across health and care, will join me in congratulating Caroline, Charles and Pa.

"We are all immensely proud of you and fortunate to work alongside you every day, for you truly represent our WeCare values.”

The Queen's birthday honours recognise the achievements and service of people across the UK, from all walks of life.

The original list was due to be published in June but was pushed back to later in the year to enable nominations for those playing key roles during the first months of the coronavirus pandemic.