Get to know Pa, our award-winning porter | Our news

Pa Assan Badjan is a porter at The Royal London Hospital and was recently awarded a British Empire Medal (BEM) at the Queen’s Birthday Honours virtual ceremony, for his contribution to the NHS.

We caught up with Pa to find out more about his background and what it means to him to receive such a prestigious award.

Pa was born in The Gambia and became a qualified schoolteacher after graduating from college before landing in the humanitarian space: “I was appointed headmaster and started a school from scratch. Years later I left teaching to engage in a new challenge, which led me to serve as a volunteer with The Gambia Red Cross Society helping those in need and doing disaster management across the country.”

In 2011 Pa decided to relocate to the UK and join his wife in the capital. His passion for helping others led him to start work as a porter at St Bartholomew’s Hospital. Later that year he transferred to The Royal London Hospital and after two years working as a front door general porter, he requested a transfer to the emergency department.

Pa said: “As a young boy I witnessed my Dad’s activities in helping others, this coupled with volunteering convinced me that many people in this world still need to be taken care of. Being a porter was my first opportunity to work in the health sector in London and it really fits the bill as one of my areas I can serve humanity better and of course, earn a living to support my family.”

Pa shared some aspects of his job which he finds special, “I like meeting people of different backgrounds and learning from colleagues such as doctors, nurses, consultants, housekeepers; all within a conducive environment.

“It is a great experience indeed at The Royal London Hospital. Running errands for the sake of the NHS and our patients is what I like doing.”

Outside of paid work, Pa generously volunteers his time within his Gambian community living in the UK: “Three years ago I founded The Badjan Saakurawally Foundation. I serve as the public relations officer and run the foundation with my family. It aims to continue the inspiring legacy of human welfare left behind by my late Dad for the common good of all.

“Our motto is, ‘charity begins at home but it does not end there’ and we provide clothes and gifts to people with mental health issues, women in prisons and support older people.”

When asked about his BEM award, Pa explained that he was surprised to receive it and said: “It feels great to have this true honour from Her Majesty Queen Elizabeth II, in recognition of my service to the NHS as an A&E porter at The Royal London Hospital. My family and friends in The Gambia and across the world feel proud of my win and my country celebrated the royal award as it went viral.

“This award has given me the determination to work harder for the sick around the world and help fight against this coronavirus.” 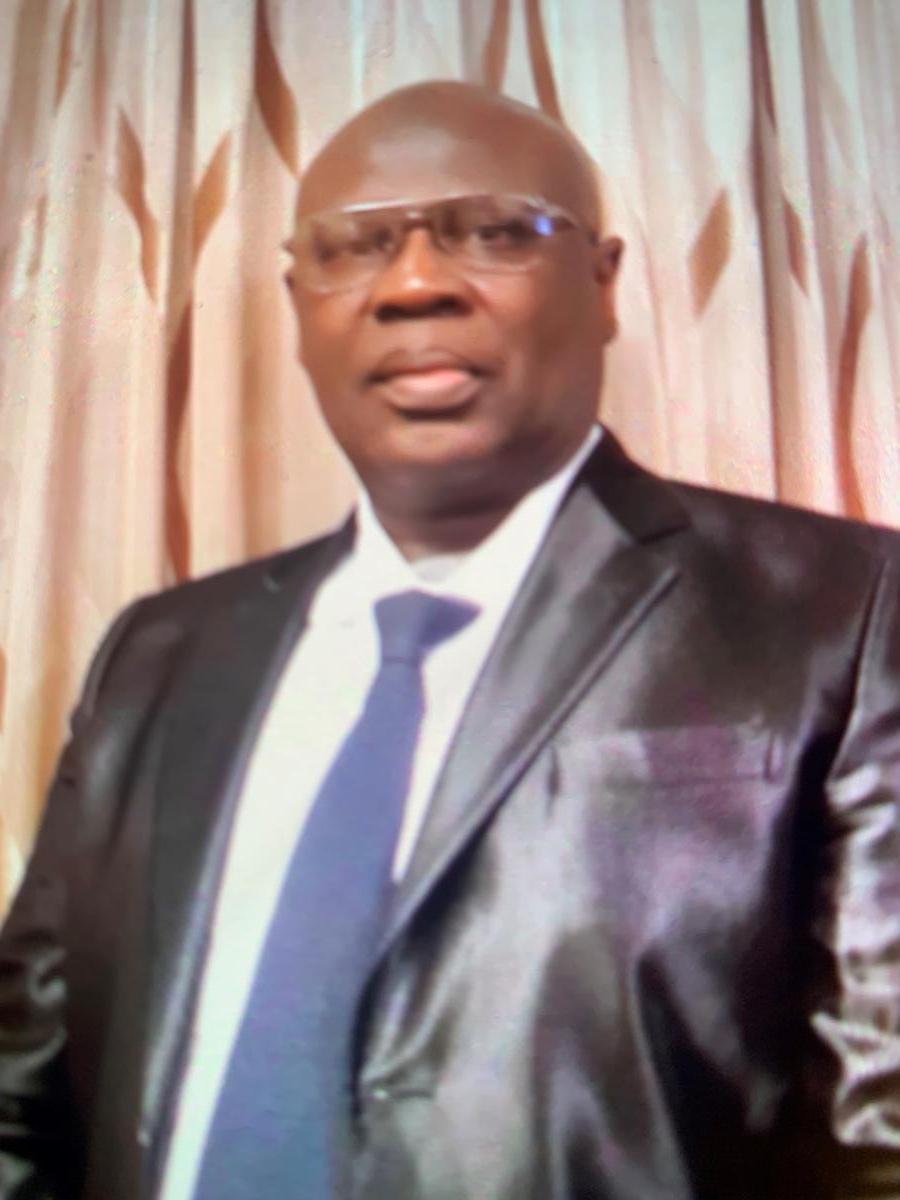 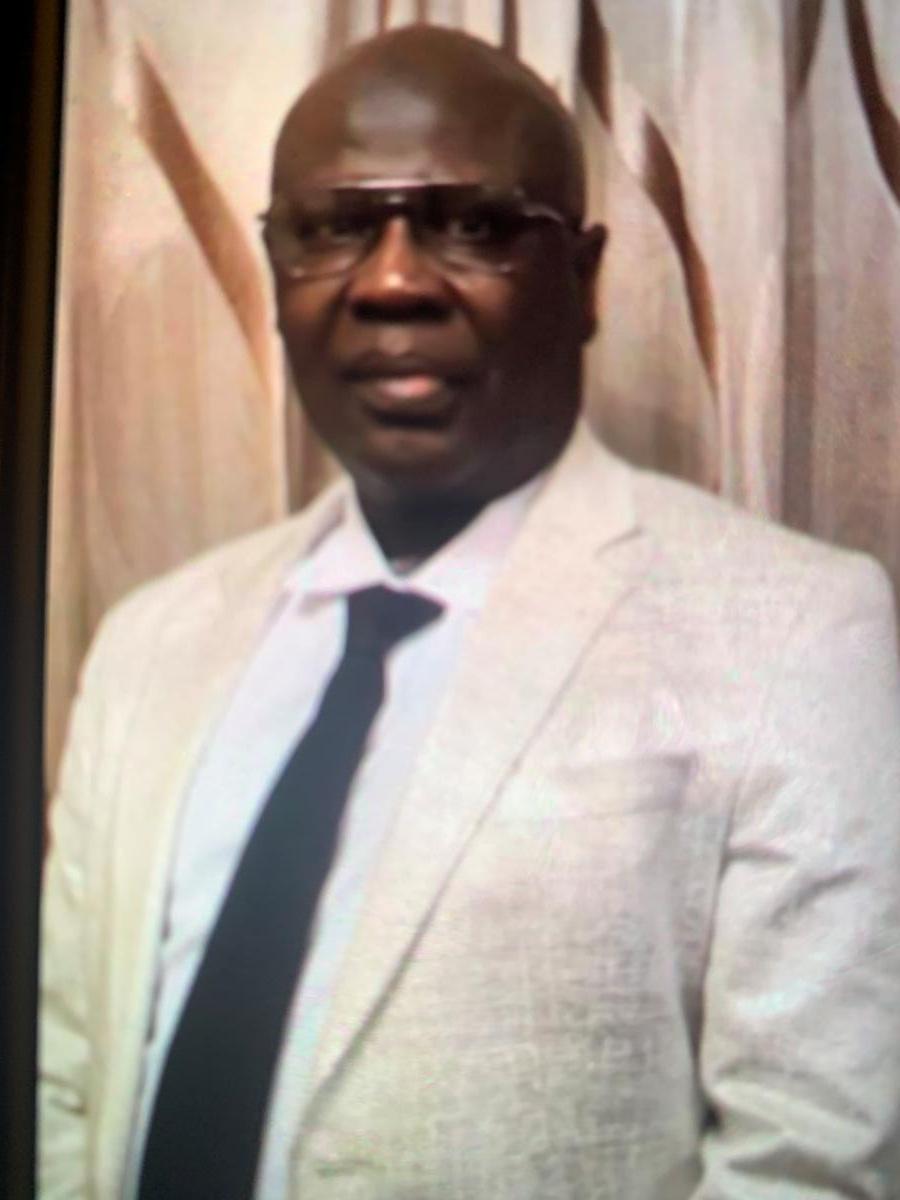 Boshura is a Rising Star