A special delivery of toys and Christmas presents from the football club was sent to young patients at Acorn Ward, bringing smiles, joy and excitement to the entire ward on Tuesday 14 December.

Although the football club was not able to deliver the presents in person, footballer Eric Dier spoke on Zoom to staff and some of the patients at the ward about this special Christmas donation.

Aayan, 9, spoke to Eric and had lots of great questions about what he likes to do at Christmas. They also talked about their favourite board games to play with the family and he asked Eric what advice he has for a defender as this is the position he plays at school.

“It was lovely to speak to Aayan and Hector on Zoom and talk about Christmas and football. It’s really nice to see their reactions when they opened the gifts and I’m glad that we were able to lift the children’s spirits and bring lots of joy and excitement and put smiles on their faces,” said Eric.

“We love sending Christmas presents to children at Whipps Cross Hospital, especially at this time of the year and it’s something that the Club has been doing for a while so I always look forward to it,” he added. 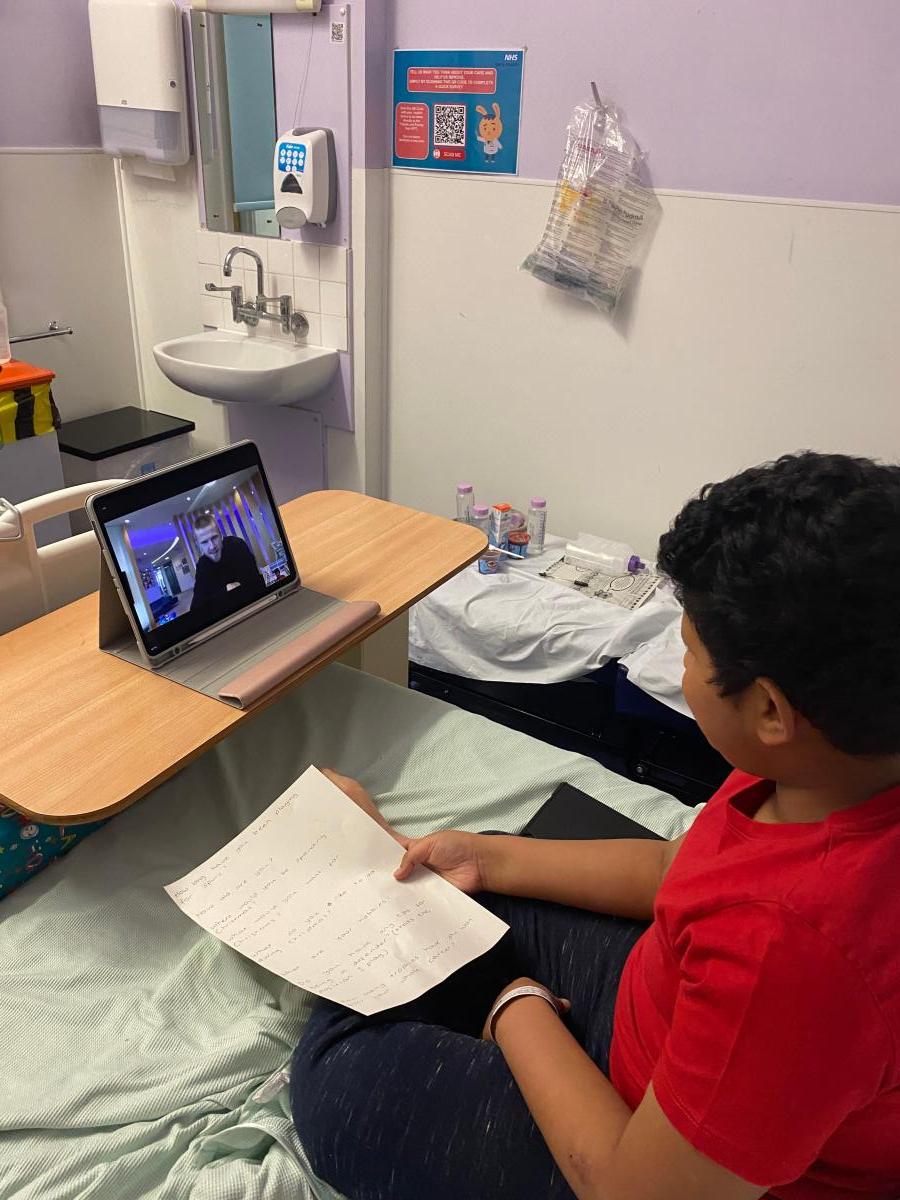 “Aayan loved his present, he received a glow track. He was extremely grateful and was so polite to Eric.”

Eric also met six year old Hector. Hector had already opened his present and was so happy with his Lego. Hector and his dad thanked Eric and the team for the presents and for lifting the children’s spirits at this time and that it meant a lot.

“I’ve been working on Acorn Ward for 13 Christmases and the club's visit is always a highlight of the season.

“We received gifts for every young person that was an inpatient on the ward and everyone was so happy and excited about their wonderful gifts.

“We wish everyone at Spurs a Merry Christmas and a Happy New Year and thank you all again for the lovely gifts.” 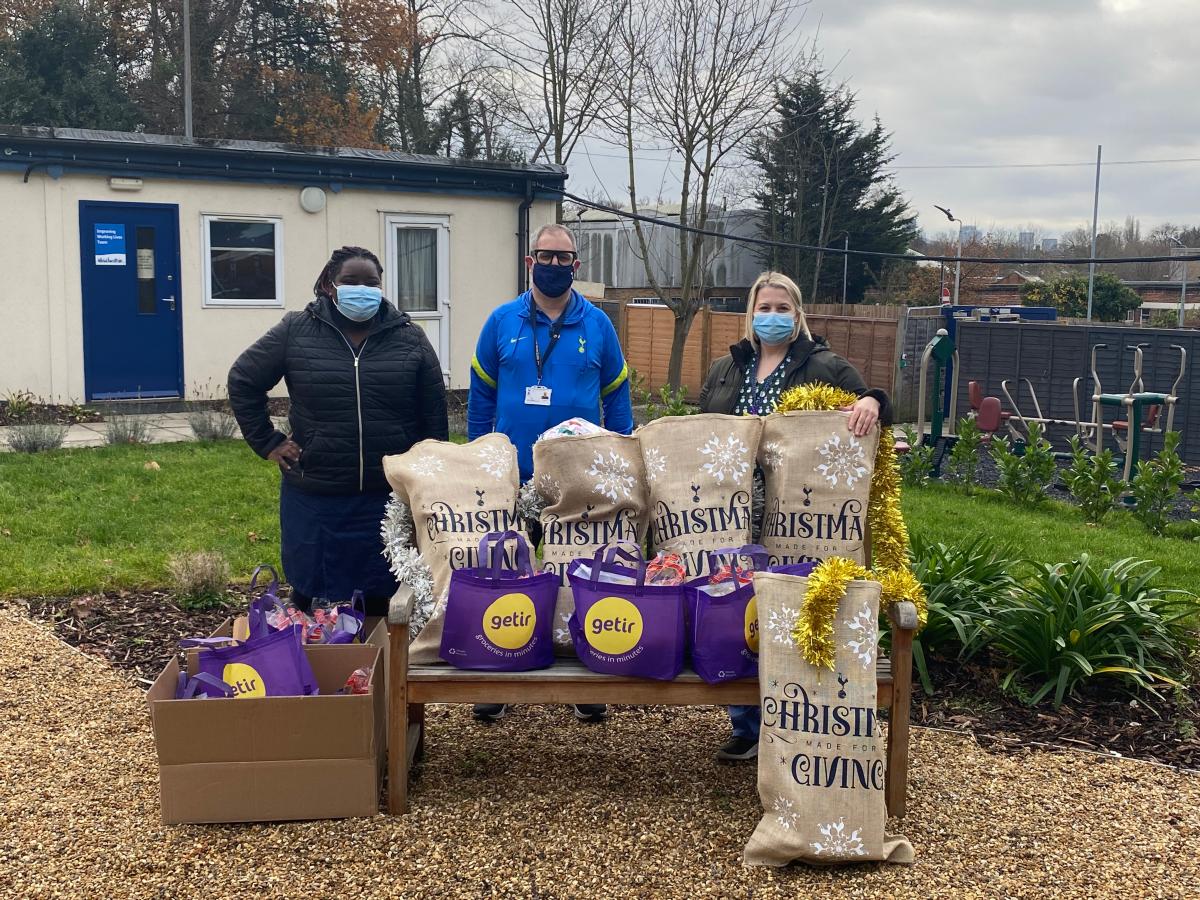