The Royal London Hospital: Our history

The Royal London - our history

The London Infirmary was established in the autumn of 1740 in Featherstone Street and occupied premises in Prescot Street 1741 to 1757. Its aim was “The relief of all sick and diseased persons  and, in particular, manufacturers, seamen in the merchant service and their wives and children".  In 1752 the foundation stone of the hospital building on Whitechapel Road (later known as Front Block) was laid.  The first patients were admitted to the hospital, now known as The London Hospital, in 1757, and the building of the front block was completed in 1759. There were subsequent alterations, developments and extensions, but parts of the original building remained in use until 2012. East and West Wings were added in 1770 and extended in the 1830s, and a new Out Patients Department opened in 1902. The London Hospital has always been a general one and, by the end of the nineteenth century, was the largest voluntary (charitably funded) general hospital in the United Kingdom, with over 1,000 beds by the early 20th century.

Originally run by a committee of financial subscribers, the hospital was governed from the 18th century by a Court of Governors to which a House Committee reported. This administration remained the same until the creation of the new National Health Service (NHS) in 1948, when they were replaced by a Board of Governors, itself dissolved in 1974, when the hospital became a part of the Tower Hamlets Health District in the City and East London Health Authority (Teaching).

Barts and the London School of Medicine

From the 1740s, pupils had been taken on by members of the medical staff to "walk the wards", and in 1785 a lecture theatre was opened on the site with the support of William Blizard and Dr James Maddocks, so that both practical and theoretical education could be received on the same site.  This later developed into the hospital’s Medical College, which came under the management of the hospital’s House Committee in 1854. The Medical College merged with St Bartholomew’s Hospital Medical College in 1995; now known as Barts and the London School of Medicine and Dentristry, Queen Mary University of London, students still train at the hospital site.

The London Hospital was granted Royal title by HM Queen Elizabeth II in 1990 to celebrate the 250th anniversary of its opening on the Whitechapel site, allowing it to be known as The Royal London Hospital. In 1994, The Royal London, London Chest Hospital and St Bartholomew’s joined to become The Royal Hospitals Trust, with the Queen Elizabeth Hospital for Children joining the Trust in 1998. In 1999 the Trust was renamed as Barts and The London NHS Trust. Construction of the new building, designed by HOK Architects, started in 2007, and the new hospital opened in time for the London Olympics in 2012 and was officially opened by Queen Elizabeth II in 2013. In 2012 Barts and The London merged with Whipps Cross and Newham hospitals to form Barts Health NHS Trust. 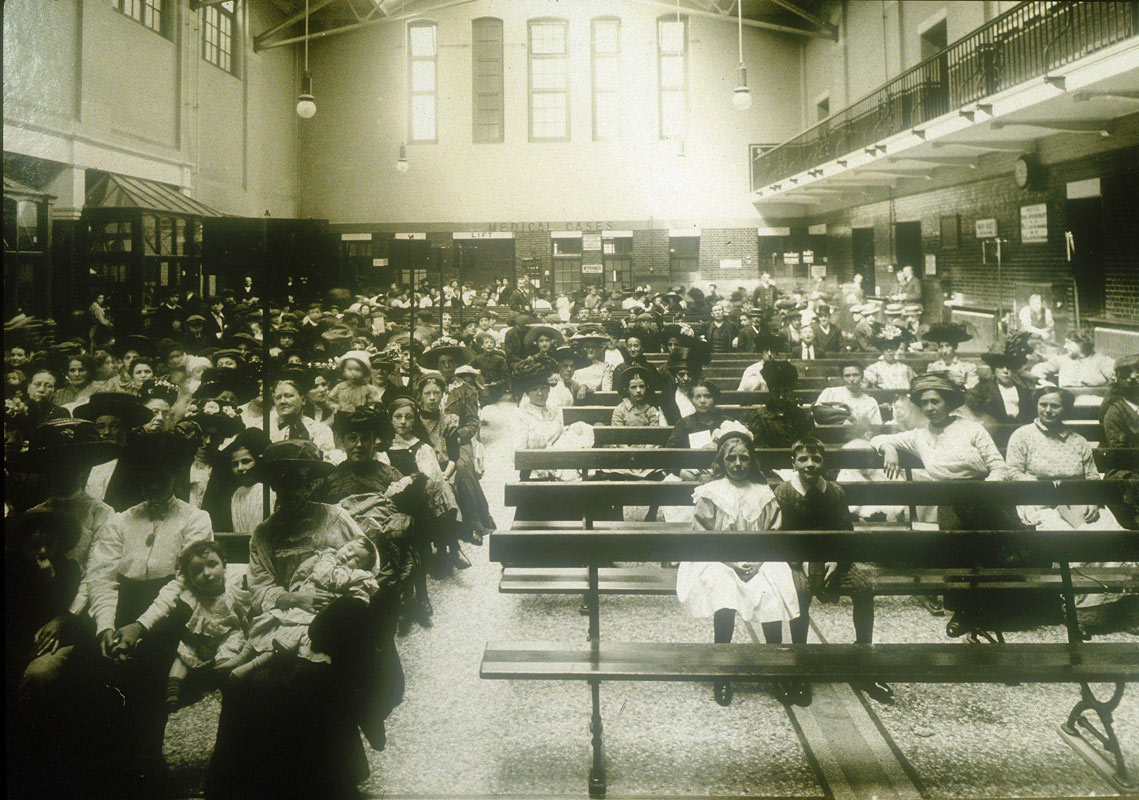