In 1894 West Ham Union Workhouse opened an annexe known as Forest House Annexe to care for sick and elderly inhabitants of the workhouse, while they raised funds to construct a new infirmary, which opened as the West Ham Union Infirmary in 1903. The Infirmary accommodated 672 beds in 24 wards, and during the Great War of 1914-1918 cared for thousands of wounded servicemen. In 1917 it changed its name to Whipps Cross Hospital, to coincide with the visit of King George V and Queen Mary. By the end of the war, Whipps Cross had begun to take on the role of a general hospital rather than a workhouse infirmary.

In 1921 the Central Nursing Council approved Whipps Cross as a nurse training school and examination centre for state registration. By 1924 there were 53 trained and 130 student nurses, and a ground-breaking training school for male nurses was established. In 1930 management of the hospital passed to West Ham Borough Council following the Local Government Act of 1929, and in 1948 Whipps Cross came under the management of the new National Health Service (NHS), administered by the Forest Group Hospital Management Committee. The outpatients department was opened in March 1958 and included modernised facilities. The intensive care unit opened in 1968 was one of the first of its kind in the UK, and a new accident and emergency unit was opened in 1972, followed by a new maternity unit the following year. 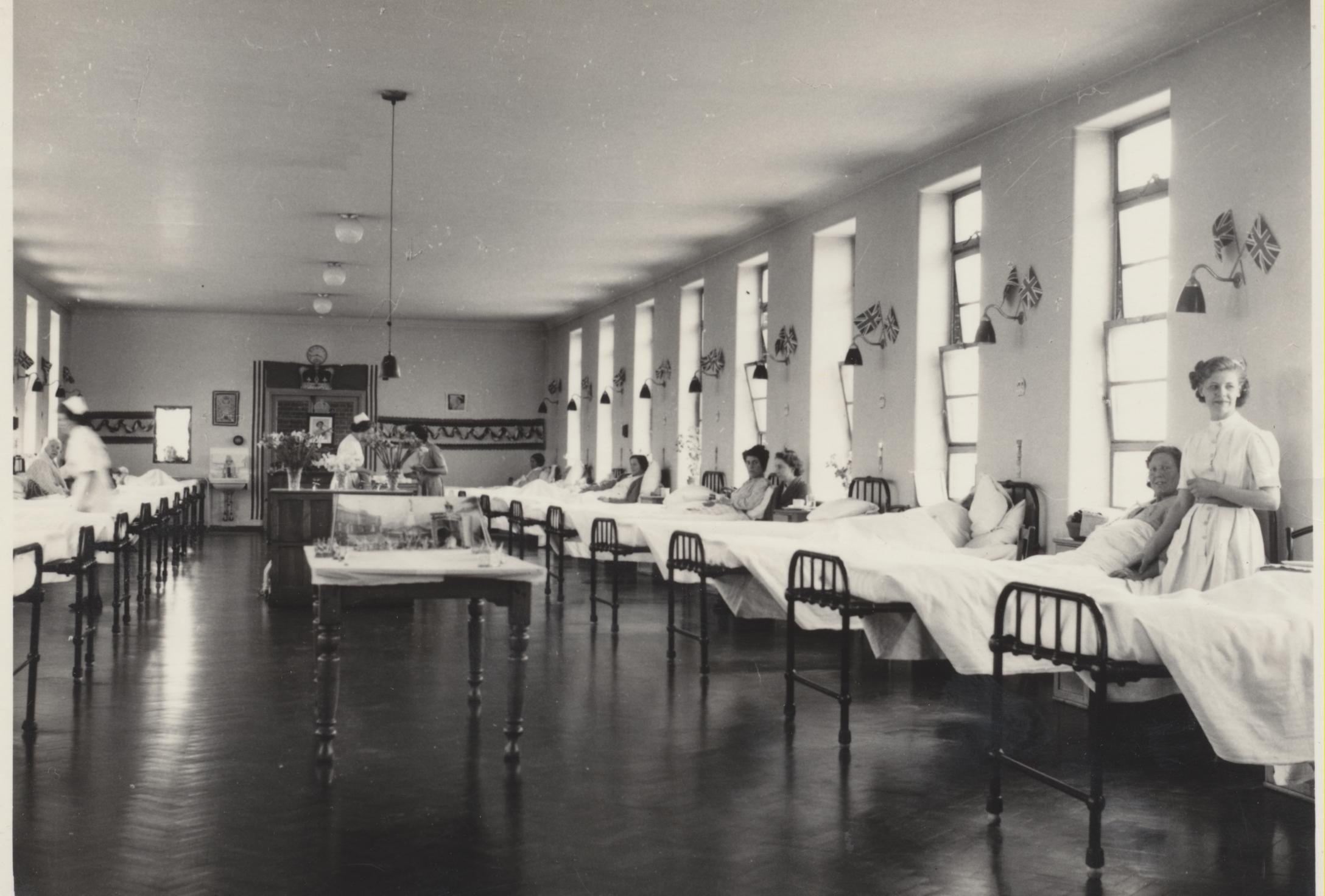