31-year-old Beth was treated at three hospitals across Barts Health NHS Trust following a pulmonary embolism which left her close to death.

She’s now looking for ways to give back to the hospitals, and to raise awareness of the condition.

Beth was training for the Florence marathon when she realised that something wasn’t right with her body. As a keen runner she was used to taking on long distances but, she says, "I started tiring easily. I got about half a mile in and was struggling to breathe. I had to stop.”

Two weeks later, Beth was home alone when she began to feel lightheaded. She texted her fiancée Pete who called an ambulance. “My first response was ‘Pete, don’t be ridiculous,’” she says. “But as the ambulance took me to Whipps Cross, my local hospital, the paramedics found that my oxygen levels had dropped to 40%. You would usually be unconscious if they were below 80-90%.”

“I lost consciousness on the way to Whipps Cross Hospital and don’t remember anything until four days later when I woke up from a medically-induced coma. I was told I’d had a massive pulmonary embolism and doctors had told Pete to phone my parents who were holidaying in France, as they weren’t sure if I would make it.”

“My family told me that I’d been transferred to The Royal London Hospital for emergency surgery on the clots. My life was saved there and my family couldn’t speak highly enough of the team.”

Because Beth’s organs began failing during surgery, putting strain on her heart, she was transferred to Barts Heart Centre for specialist care. When she woke up in intensive care several days later, she says, “The staff at St Bartholomew’s Hospital were beyond phenomenal, I can’t describe how good the care was. I feel so indebted to my consultant, Simon Woldman.”

“Everyone knows how amazing the medical treatment is. What blew us away was the level of care and compassion. A really difficult time was made so much easier. Things like having a catheter and having to remove my clothes for the ECG were challenging, but the staff kept my dignity intact with their level of compassion. There was a really jolly Health Care Assistant helped me have my first shower when I woke up and felt disgusting. She made lots of tea for my Mum too.”

Pete appreciates how the staff cared not only for Beth, but the family too. He says, “There were so many fantastic staff, too many to mention. Rosheen at The Royal London, and Annabel, Annelie and Head Nurse Liam at  St Bartholomew's were all amazing. Liam gave me a number and said I could call him any time to see how Beth was doing. I called him in the middle of the night when I couldn’t sleep for worry and he was so friendly and helpful.” 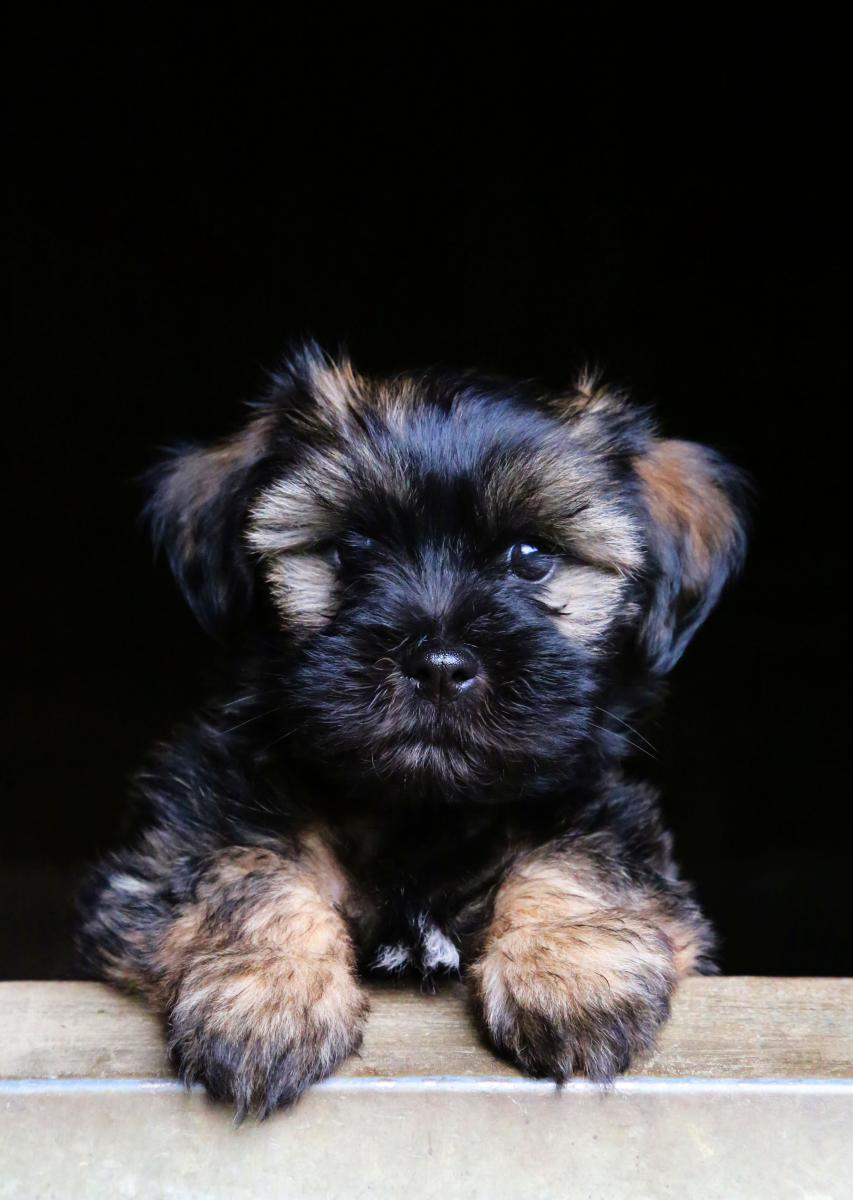 Beth was so grateful for her care in the three hospitals that she named her new dog Bart in honour of Barts Health NHS Trust. “I got him two days after I got out of hospital.” She says. “He’s been very good as a recovery pal. Having to get up and feed him, I couldn’t just lay in bed all day. There’s never a dull moment with Bart, he’s been amazing.”

Giving back via Barts Charity

Beth found out about Barts Charity when she saw a flyer for  the charity’s  Christmas appeal, and kindly made a donation. After receiving the go-ahead from her doctors, Beth has begun running again – slowly - and plans to take on a fundraising run for Barts Charity.

"As soon as I was discharged I knew I wanted to give something back,” she says. "I needed to thank the Trust in some way for the care I received. Without those amazing doctors, I wouldn't be here today.

"The doctor was very clear that the only reason I survived was because I'd been so fit and my heart had been so healthy. That is what saved me. So it makes sense for me to run as a way of giving back.”

Beth’s recovery is going well - she is back at work and planning her wedding with Pete later in the year. She is now keen to raise awareness of pulmonary embolisms. “I'd never heard of a pulmonary embolism," she says. "I had no idea what would cause it or what it would feel like and because I was super fit, I certainly didn't think it would happen to me. I want to speak out so that other people can spot the signs and get help early. For me, the breathlessness combined with pain in my calf were warning signs.”

Beth’s consultant, Cardiologist Dr Simon Woldman adds: “Pulmonary embolism is a fairly common condition, even in young people - some very high profile sportspeople have suffered from it. Patients usually experience breathlessness or chest pain. The breathlessness usually comes on quite suddenly although it may worsen in a stepwise fashion. Any patient who is concerned should see their GP or if feeling very unwell go straight to A&E.

“We are delighted that Beth has done so well. She was at risk of imminent death when she was admitted and saving Beth’s life was a whole team success. It was a huge achievement made possible by the highly skilled and committed staff from The Royal London Hospital A&E, ITU and Interventional Radiology, to Barts Heart Centre ITU.”

Beth’s story has been featured in The Sun newspaper.

Barts Heart Centre benefitted from a £10.2million grant from Barts Charity five years ago and since then the charity has funded many more projects at the hospital, like innovative equipment and small touches which make a big difference for patients and their families. They  couldn’t do this without generous donations.