It is with great sadness that we announce the death of Victorina (Vicky) Moseley, a nurse on Rainbow Ward, who died earlier this month after a long-term illness.

Vicky was a bank nurse for over 40 years, many of which she spent at Barts Health – she worked at Whipps Cross Hospital and for the last fifteen years, on the children’s ward – Rainbow Ward – at Newham Hospital.  Prior to that, she was a nurse at Great Ormond Street children’s hospital. Known affectionately to her colleagues as ‘Mama Vicky’ or ‘Grandma Vicky’, she was known, liked and respected by everyone.

“She was a legend really,” says Kajal Rai, a CNS on Rainbow Ward. “I remember when I first met her – I was a student and she took me under her wing, sharing all of the amazing knowledge that she had. She did that with all newly qualified nurses, telling us what we were doing well, what we were doing wrong, how we could improve. I really appreciated it; we all did.

“She could be a bit bossy with everyone, no matter what your role. But you listened to her because she knew her stuff and was a brilliant nurse. To say she will be missed is an understatement.”

“Vicky was so careful and diligent with her work. She double and tripled checked everything, and taught others to do the same. Despite her arthritis, she was always the first person in for the shift and the last to leave. She was strict and firm, but at the same time, she was like a mother to me and to everyone who worked on the ward. Every year she got Christmas presents for the children of people on the wards. And she remembered their birthdays too. 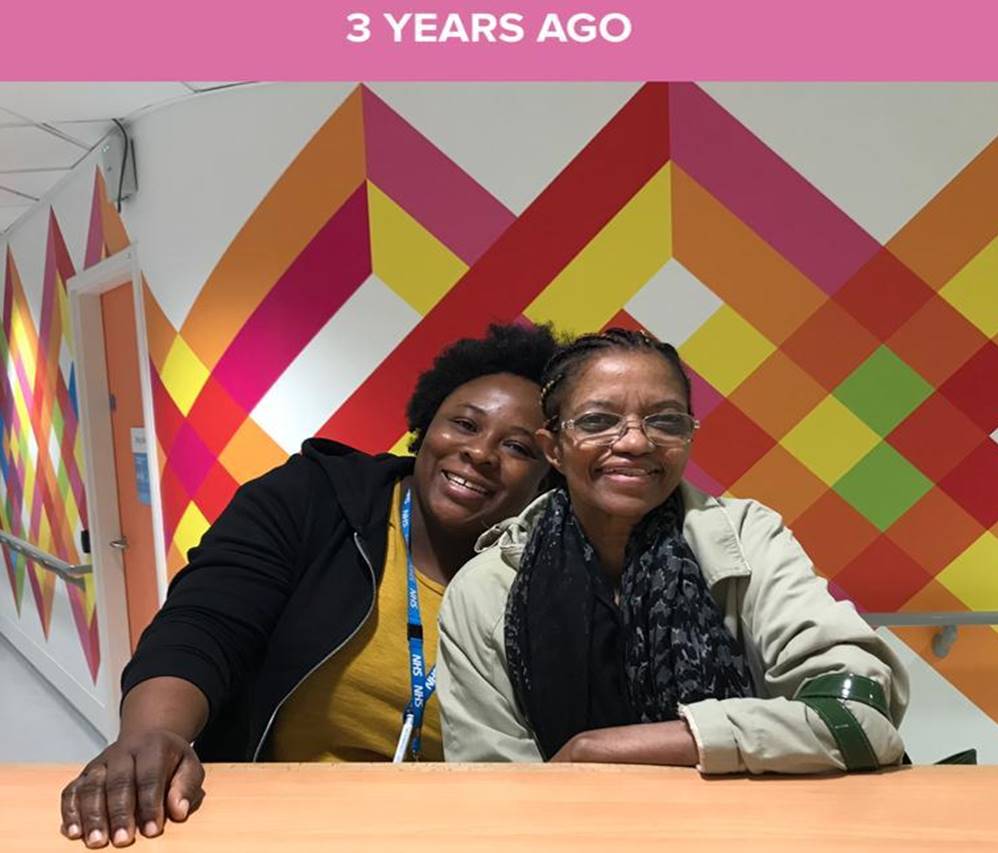 “The children on the wards and their parents loved her.. She was always honest with them, but caring and compassionate too. I remember one time, a father came onto Rainbow Ward with his child. He remembered Vicky looking after him as a child at Great Ormond Street and was so happy that his child would be taken care of by her, and be in such good hands. They even returned to ward with the whole family to present something nice to Vicky. It was a testament to her as a nurse.

“Vicky didn’t come to work for the money. She came to be around people and to help them. That’s why she kept working until she was 75, despite the fact that she had arthritis and other health problems. I can honestly say they don’t make nurses like Vicky anymore. I’ll miss her as a colleague and as a friend.”

Vicky is survived by her children, grandchildren and great-grandchildren, to whom we extend our deepest sympathies.