Colleagues and alumni recognised in Queen’s Birthday Honours  | Our news

Three current and former Barts Health colleagues have been recognised in The Queen’s Platinum Jubilee Birthday Honours, marking their extraordinary contributions and service.

Services to the NHS and medical education 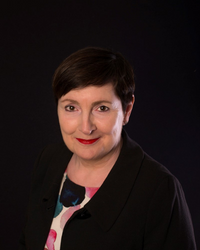 Professor Joanne Martin [pictured right] has been awarded an CBE (Commander of the Order of the British Empire) for services to the NHS and to medical education.

Professor Martin is Director of the Blizard Institute and Professor of Pathology at Queen Mary University of London. She is currently National Specialty Advisor for Pathology for NHS England and previously led on education and research for Barts Health, holding a position on the Board of the Trust over a period of eight years.

Professor Martin was recognised for developing new digital resources for students and a new adaptive learning platform for students and trainees - the Pathology Portal - with Health Education England. Her research has included neurodegeneration and dysfunction of the motor system. This has included identifying new models of motor neuron degeneration, and describing new neuromuscular disorders of the bowel, helping patients worldwide. 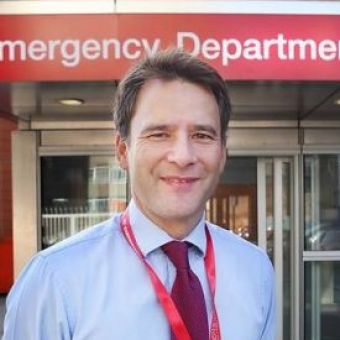 Colonel Nigel Tai [pictured right] has been awarded a CBE (Commander of the Order of the British Empire) for his joined up work in the NHS and military.

In addition to being a consultant trauma and vascular surgeon at The Royal London and UK Defence Medical Service, Colonel Tai is an honorary clinical senior lecturer at Queen Mary University London.

Colonel Nigel Tai has worked at The Royal London since 2005. In 2006, he commissioned in the Regular Army and deploying to Afghanistan as a surgeon to 3 PARA Battlegroup. He has deployed on multiple occasions since then to countries such as Iraq, Afghanistan and South Sudan. Among other achievements, Colonel Tai helped establish the The Royal London’s Major Trauma Service and was Director of Trauma at the hospital from 2012-2016. 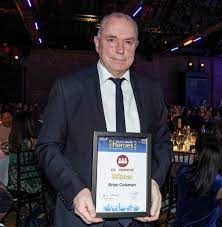 Mr Coleman was recognised for founding the Two Touch Athletic Football Club, which provides ongoing physical activity and psychological and community support to post cardiac patients. The football-themed club has now been active for over ten years with over 250 past and present cardiac patients participating in its activities.

In addition, over £6500 has been donated to Barts Charity through activities (including fundraising walks across the O2 stadium) and has since been utilised to advance staff in their training to provide cardiac care. Several patients who have passed through his care have been similarly inspired to donate funds to this cause.