Barts Health is the first in the world to publish a case on a ruptured aneurysm treated with a Woven EndoBridge (WEB) device through the radial artery under conscious sedation.

Celine Dawes, 64, from Chingford, was rushed to A&E at The Royal London Hospital after suffering from a headache and stiff neck for 72 hours.

It was suspected that she had a ruptured brain aneurysm and was referred to the neurosurgical team.

An aneurysm is a bulge in a blood vessel caused by a weakness in the blood vessel wall. This can lead to a subarachnoid haemorrhage, where bleeding caused by the ruptured aneurysm can cause extensive brain damage, vomiting, severe headaches and even death.

Further investigation showed that Celine would need the procedure using a WEB device to stop the aneurysm from rupturing again – a treatment performed by interventional neuroradiologists at the hospital. 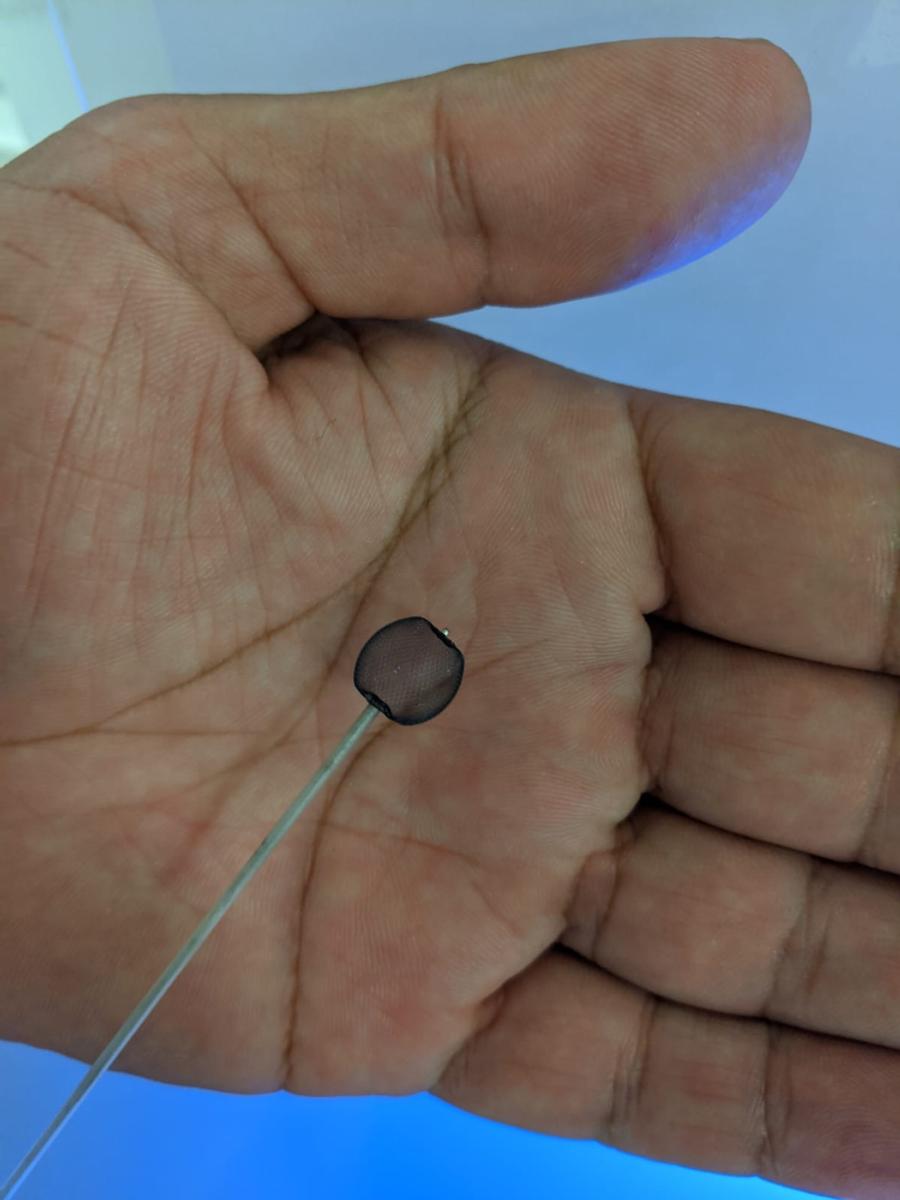 A WEB device is a tiny, super-soft, cage-like device that is implanted into aneurysms to stop blood flowing into it and prevents the aneurysm from rupturing.

Typically, this procedure is carried out under general anaesthetic in order to prevent the patient from moving during the operation.

However, Celine was at high risk of cardiac and pulmonary complications from the general anaesthetic. There were also concerns that she would need post-procedural respiratory support and would, in the worst-case scenario, require prolonged ventilation on the intensive care unit.

The team took the decision to use local anaesthetic instead. They gently fixed Celine’s head using straps and prepared the equipment and medication to switch over to general anaesthetic if needed.

The aneurysm was successfully closed using only local anaesthetic without complication.  It took approximately 35 minutes and Celine was sent home seven days later. 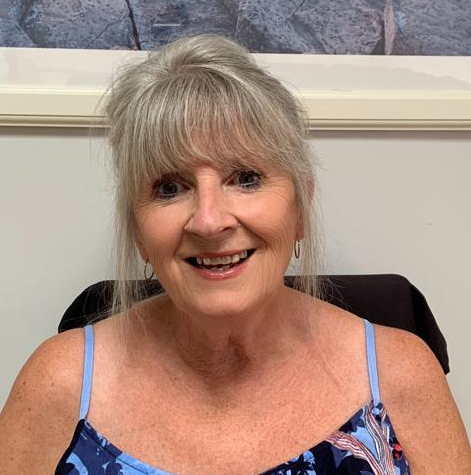 Celine said: “The surgeon was fantastic. We are so grateful to Barts Health and all the team.”

Although the procedure was not painful, Celine did note that she felt ‘little tingles’ in the front of her head and that although she was frightened to begin with, “I thought, he’s going to save my life and I kept that in my mind,” she added.

Dr Paul Bhogal, the consultant interventional neuroradiologist who operated on Celine, said: “Ruptured aneurysms are often smaller than 5mm and even a 1mm error can result in catastrophe”.

“Performing this treatment was stressful but I had an excellent team around me and Celine was an exceptional patient who stayed perfectly still during the procedure.”

In light of this success, the journal Interventional Neuroradiology has published a report on the procedure, recommending local anaesthetic be used in future cases where patients are similarly at risk.

In selected cases the procedure can be safer, shorter, cheaper and less likely to require longer term hospital stays.