The hit TV show 'It’s A Sin' inspired viewer Chris Creegan to reconnect with the doctor and nurses at St Bartholomew's Hospital who cared for his partner Lawrence Buckley, who passed away from a HIV-related illness in 1995 aged just 37 years.

The five-part mini-series from writer Russell T Davies depicts the lives of a group of gay men and their friends who lived during the HIV/AIDS crisis in the 1980s and 90s.

After watching the show, Chris tracked down the team at St Bartholomew’s Hospital who cared for Lawrence, his partner of 10 years. One of the nurses caring for him was Sarah Hewitt, now a senior sister on the Woodlands Day Unit at Whipps Cross Hospital.

Lawrence, an Oxford graduate from Liverpool, was diagnosed with HTLV3, now known as HIV, a year before he met Chris.

“There was a lot of fear and a lot of ignorance and he experienced a lot of that. He was very angry about having to deal with all this, probably inherently sceptical and questioning what the NHS would provide.”

‘After those early experiences, things gradually improved thanks initially to the support of a consultant at the West London Hospital, and later a team at St Bartholomew’s Hospital after he was brought under the care of the hospital in the early 1990s. 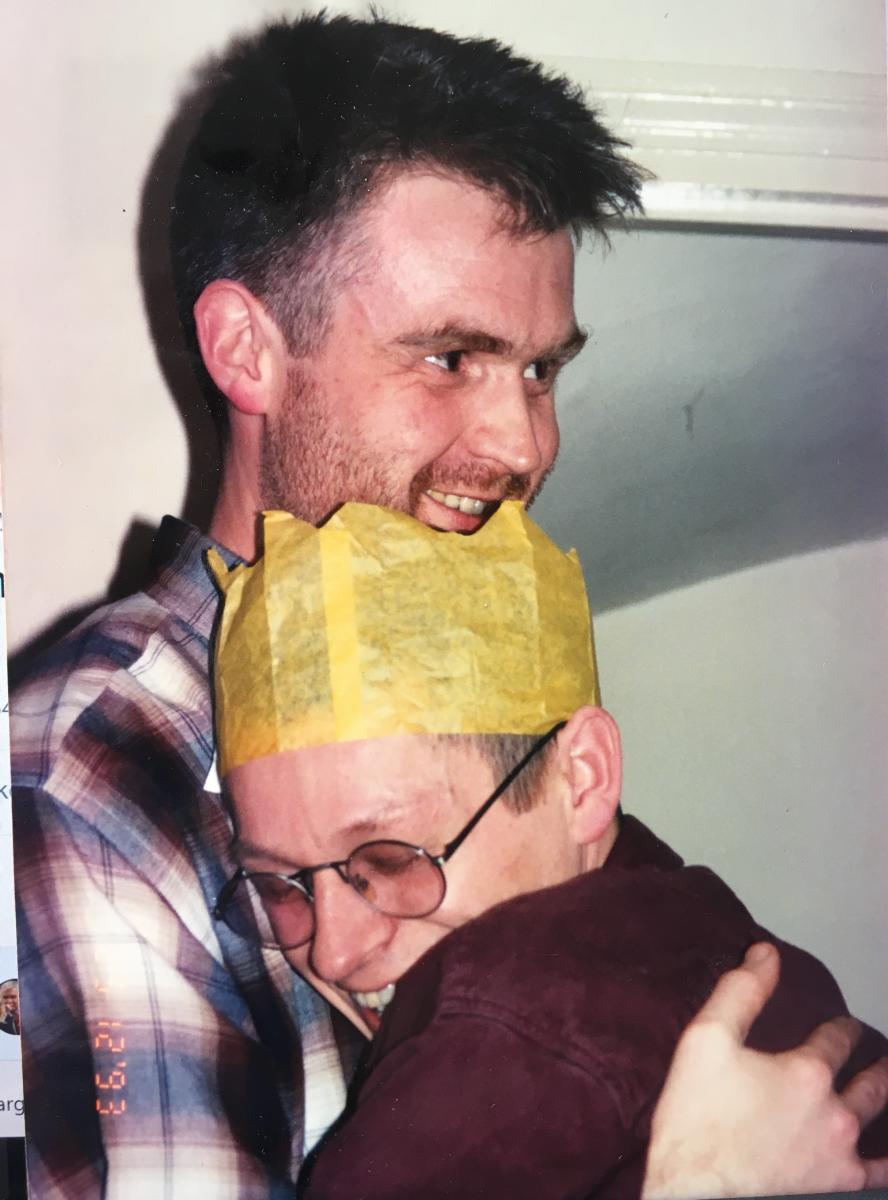 He spent the last three years of his life being cared for  at the hospital and, between Christmas 1994 and June 1995, was based on the Frederick William Andrewes ward, one of two specialist HIV wards split across two floors at St Bartholomew’s.

He eventually returned home where he chose to die with his partner by his side.

Chris said: “They had nothing but care and affection for Lawrence and showed a huge amount of empathy towards me as his partner.

“We received such a warm welcome and support from everyone at St Bartholomew’s.

“It was fantastic to be connected with those people again,” Chris told the Metro after he reached out to the team at the hospital 26 years after they cared for Lawrence.

Read the full story on Metro.co.uk