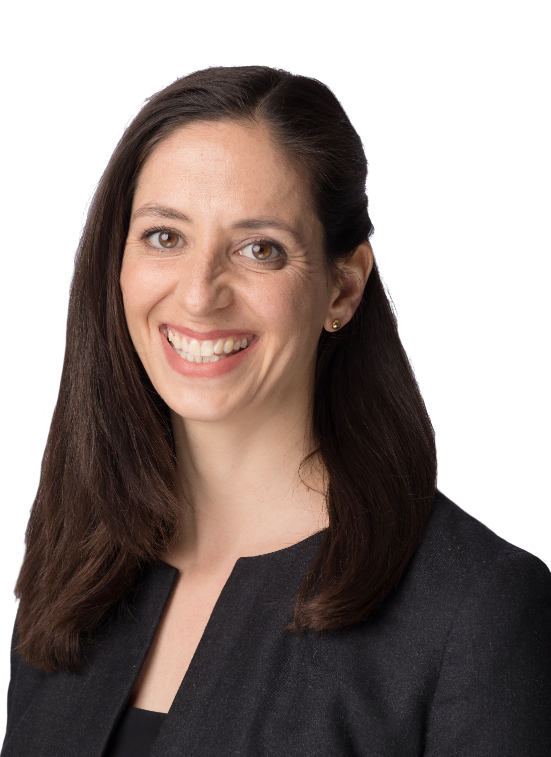 Sara joined Barts Health NHS Trust in 2016 from Islington CCG, where she began her NHS career as a commissioner in 2012. She is originally from Texas and has spent her US-based career working in improvement and innovation roles in large acute hospitals and community providers in Texas and New York, before moving to London in 2011. Sara initially joined the strategy team at St Bartholomew’s Hospital, before moving into the Head of Quality and Efficiency role in 2017. She is a Fellow of the American College of Healthcare Executives.